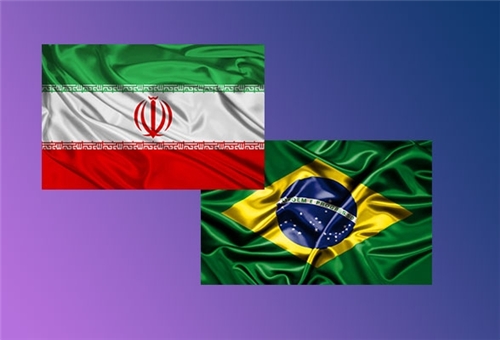 MNA – Iran’s export of products to Brazil in the first four months of the current Iranian calendar year (March 21-July 21) showed a significant 25-fold increase as compared to the same period last year.

According to the latest statistics of the Islamic Republic of Iran Customs Administration (IRICA), 34,124 tons of products, valued at $14,894,000, were exported to Brazil, showing a considerable 0.09 and 0.1 percent growth in terms of weight and value respectively as compared to the same period of last year.

Generally speaking, Iran’s export of products to Brazil in the same period has increased 2,601 percent increase in terms of weight.

With due observance to the said statistics, it can be concluded that Iran’s goods export growth to Brazil is not satisfactory, so that less value products has been exported to this country.