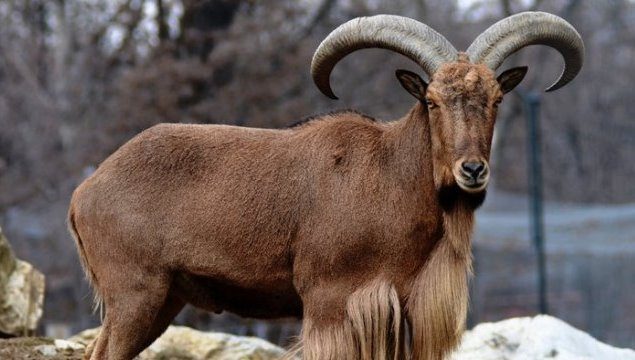 Financial Tribune – A project to stimulate genetic admixture among the wildlife species in Lashgardar Protected Area in Malayer, Hamedan Province, will be carried out this year to stem a decline in their populations, the head of the Department of Environment said.

Isa Kalantari made the statement in response to a letter by Mohammad Kazemi, a lawmaker representing Malayer in the Parliament, in which he had warned of the loss of wild goat and sheep in the region, DOE’s news portal reported.

“Research teams from the provincial DOE office have scrutinized the lack of growth in the wildlife populations of Lashgardar and identified such issues as consecutive droughts and inbreeding as major causes,” he said.