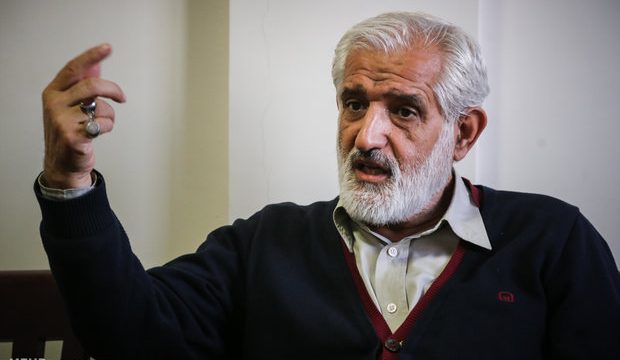 MNA – Parviz Sorouri, the Secretary General of the Society of Pathseekers of the Islamic Revolution called for the prosecution of former CBI governor Seif for the recent national currency devaluation in the country.

An Iranian politician told Mehr News Agency that Iranian Central Bank (CBI) is the main suspect to be prosecuted in regards with latest developments in national currency devaluation.

“The senior officials of the CBI and especially Valiollah Seif are the main suspects of this case and they should be held accountable for their weak and provocative measures,” said Sorouri.

As the rumors are circulating that the former governor of the CBI, Valiollah Seif, is now a candidate for a ministerial job was referred by the politician and he lashed out at the performance of President Rouhani’s administration.

“This way of dealing with issues will worsen the situation instead of improving the status quo because the nation will feel that those who are underperforming not only are not punished but also are rewarded with higher positions,” he asserted.

He described the situation of the currency and gold markets as worrying and put the blame on Seif’s ‘unwise management style’.

Valiollah Seif, who had served as the bank’s governor since President Hassan Rouhani took office in August 2013, was replaced by Abdolnasser Hemati following a cabinet reshuffle.