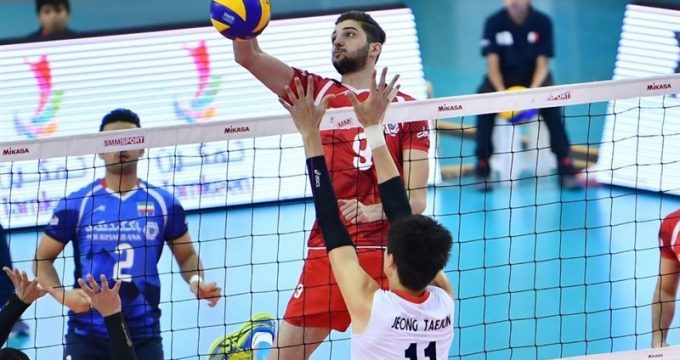 MNA – The Iran men’s national under-20 volleyball team defeated South Korea at the final showdown of the 2018 Asian Men’s U20 Volleyball Championship on Saturday.

The Iran men’s national under-20 volleyball team, which marched into the final showdown of the 2018 Asian Men’s U20 Volleyball Championship after it overcame the Thai side in a semifinal fixture, routed South Korea 3-0 in three straight sets (25-22, 25-14 and 25-18) on Saturday, being qualified for the 2019 FIVB Volleyball Men’s U21 World Championship as Asian representative, along with South Korea.