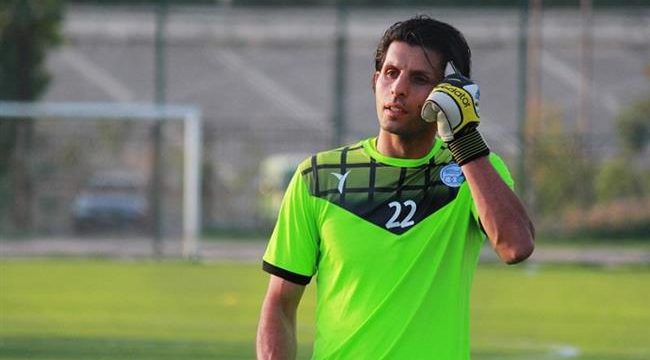 Press TV – Former custodian of the Iran men’s national football team, nicknamed Team Melli, has announced his retirement from action at the age of 36.

Vahid Talebloo took the decision on Saturday, and dropped curtain on his goalkeeping career after 16 years.

The goalkeeper has 9 caps for Team Melli and made 249 career appearances.

“I was born to play football. My childhood memories are all about the sport and its fans. It’s all in the past now, but I will keep football in my heart forever. Words cannot express the deep sorrow I feel at the moment. It’s time to hang up my gloves, and I give my thanks to God and all veteran keepers,” Talebloo wrote on his Instagram page.

“The all-time star-studded Esteglal, Shahin Boushehr, Rah Ahan and Foolad teams had a great deal of influence on my life. They taught me that football is not all about shooting to fame. Football is the art of growing in maturity and thinking big.

“I hereby express my profound gratitude to all coaches, managers, experts, medical staffers, players, logistic teams and journalists, who penned in-depth articles as well as constructive critics,” he added.

Talebloo started his football career with professional Esteghlal Football Club, which currently plays in the Persian Gulf Pro League, and was with the Tehran-based giants for most of his career, making more 173 appearances from 2002 to 2011.

Talebloo then moved to Shahin Bushehr and Rah Ahan clubs, before returning to Esteghlal in 2015 and staying there for a year.

He most recently played for Foolad Khuzestan Football Club.

The retired Iranian football goalkeeper made his debut for Team Melli in the Asian Cup 2007 qualifying match against Chinese Taipei in February 2006.

In August 2006, Talebloo was called up to Team Melli by then head coach Amir Ghalenoei and appeared against the United Arab Emirates and Syria.