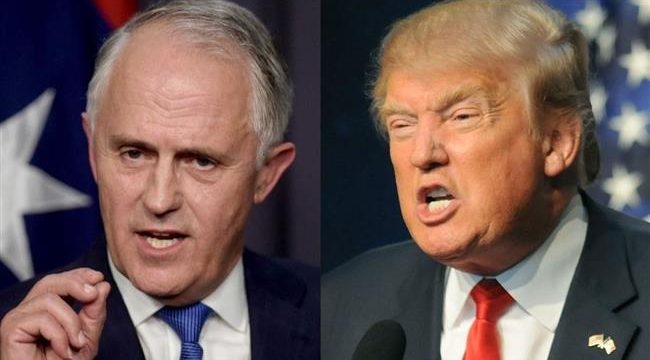 The Guardian – Australian prime minister Malcolm Turnbull says he has “no reason” to believe US president Donald Trump is preparing to bomb Iran’s nuclear capability imminently, despite reports to the contrary.

The Australian ABC reported on Friday that senior ministers in the Turnbull government were preparing for the possibility the United States could bomb Iran’s nuclear capability, perhaps as early as next month.

The report cited a senior security source saying secretive Australian defence facilities could be used to help the Americans gather intelligence and identify targets to help their Iranian bombing mission, and that British intelligence agencies could also be used.

But Turnbull has dismissed the report as “speculation”, saying he has no reason to believe Trump is preparing for a military confrontation.

“I saw a story today claiming that, on the ABC, and citing senior Australian government sources,” he said. “It’s speculation, it is citing anonymous sources.”