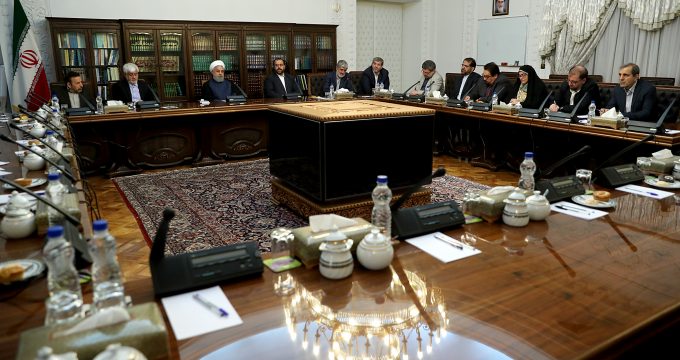 President.ir – President Rouhani stated that to solve people’s problems, cooperation and sympathy between the government and the parliament must be strengthened.

Speaking in a meeting with the members of Omid Fraction of the Islamic Consultative Assembly on Monday, President Hassan Rouhani said: “Today, our country and people are facing a new situation, which demands more cooperation and sympathy among authorities”.

He also appreciated Omid Fraction for supporting the government’s plans, saying: “In the current special situation made because of unilateral US withdrawal from the JCPOA, management and maintaining hope in the future of the country is very important and we must try hard to eliminate people’s concerns”.

The government is firmly committed to its promises during the election campaign, said the President adding: “The positive figures in employment and eliminating poverty, increasing non-oil export and government’s public income indicate that a great part of these promises has been realised”.