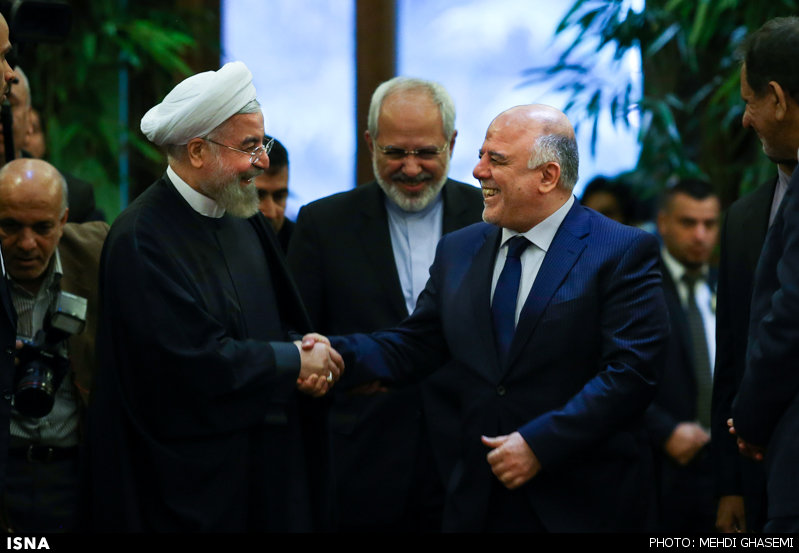 Like it or not, Iran will continue to be the most powerful player in Iraq

Middle East Eye | Marco Carnelos: Whoever believes that it is possible to affect from the outside the complex relationship between Iranian and Iraqi Shias is living in a world of fantasy

The aftermath of the Iraqi elections on 12 May confirmed the country’s troubled political cycle. Although the polls reflected the Iraqis’ desire for political change, the dire realities of Iraqi politics provided the usual set of obstacles to the fulfilment of this choice. On 3 July, a manual recounting of the votes began, while acts of sabotage toward the ballot boxes and the electoral machinery.

A settlement between the main parliamentary factions does not appear to be imminent, nonetheless the wave of protests over poor governance in southern Iraq is a factor that will play a role in the usual Iraqi political manoeuvrings.

In Iraq’s post-electoral phase two aspects deserve particular attention: the internal power struggle among the different political parties, and the outcome of this struggle in the framework of Middle Eastern geopolitics; primarily the confrontation between the US and its GCC allies on one side, and Iran and the “Axis of Resistance” on the other.

As to the internal political struggle, the elections’ outcome ensure that no political alliance can claim an overwhelming victory; therefore, the only way to provide some governance to the country is through a coalition government among some of the main parties.

In Iraq, as in many other countries, vote counting is not enough to establish who is the winner of an election; two more elements are necessary: the votes must be both weighed and interpreted. It is a process that could take months.

In Iraq’s post-electoral phase two aspects deserve particular attention: The internal power struggle among the different political parties, and the outcome of this struggle in the framework of Middle Eastern geopolitics

The recounting could further prolong this uncertainty. Shia political Islamist parties, irrespective of their internal divisions, increased their seats, and they will continue to represent the main political driving force in the country. Secular Shias appear irrelevant, while the Sunni establishment has collapsed.

The most important political shareholder seems now to be Muqtada al-Sadr, who has replaced – in this role – his arch-enemy, former prime minister Nouri al-Maliki; meanwhile, the outgoing premier, Haider al-Abadi, had a disappointing result affecting his chances to keep his current job.

All said, if we should draw from previous experiences, we could wait until the end of this year to see a new government in Baghdad. However, looking at the spreading unrest in the country, such a delay would be unforgivable and could unexpectedly overwhelm the current ruling elite.

As to Middle Eastern geopolitics, for a long time, Iraq, together with the Syrian, Yemeni and the Lebanese theatres, has been, and unfortunately still is, one of the battlegrounds of the US/GCC-Iran confrontation. Looking at the recent political developments in Lebanon, the course of the military campaign in Syria, and the bloody stalemate in Yemen, any political outcome in Iraq that could be perceived as favourable to Tehran’s interests, could increase the concerns in certain GCC capitals and in Washington.

Of course, the confirmation of Shia Islamist parties as the main political driving forces in Iraq increases these concerns.

Since 2003, except for big US and UK contractors providing security services and procurement, US and Western investments in the new Iraq have not been politically remunerative. The country failed to become a transformative beacon of democracy in the region that would spark a similar process of change in neighbouring Iran, as neocon ideologues used to preach.

Notwithstanding its shortcomings, the Iraqi political process remains one of the most democratic compared to that of its neighbours

Nonetheless, and notwithstanding its shortcomings, the Iraqi political process remains one of the most democratic compared to that of its neighbours. Unfortunately, as history teaches, in the Middle East “more democratic” does not necessarily mean pro-West; often the opposite occurs.

It would be premature, as well overly simplistic, to conclude that the latest Iraqi elections reflect a preference for a strong bond with Iran; but if this should be the case, it is an outcome that should be respected.

The alternative is to return to the traditional Western engagement toward Middle Eastern democratisation, which is a commitment à la carte, in other words, people should get the right to vote provided that they use it in the proper way.

The issue of Iranian influence in Iraq is quite complex and nuanced for any analyst, particularly for those who are beloved of unrealistic narratives that is more akin to sorcery. Fifteen years ago, the most talented neocons, who had conceived the Iraq war, made a big gamble: to empower Iraqi Shias to roll back Iran’s perceived influence in the region.

Freed from Saddam Hussein’s oppression and controlling the country after the first free elections, Iraqi Shias and Najaf’s Marjaya (theological school) were conceived as a possible alternative to the revolutionary Velayath Faqih theorised by late Ayatollah Khomeini. 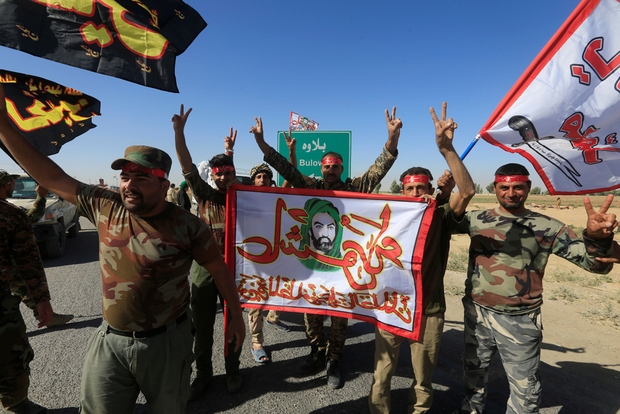 Someone bet that the Arab nationalism of Iraqi Shias and the quietist theological perspective emanating from Najaf could be used to thwart the revolutionary wind coming from Tehran and stop Iranian expansion in the region.

So far, Iraqi political developments have shown that such a bet, although intriguing, has not turned into reality. Definitely, many Iraqi Shias are not Iranian stooges, but they are also not so willing to enrol themselves in any anti-Iranian crusade. Any attempt to force their will, presenting them a binary choice between Iran and the West, will produce no results.

Definitely, many Iraqi Shias are not Iranian stooges, but they are also not so willing to enrol themselves in any anti-Iranian crusade

Most probably many Iraqi Shias would prefer to stay neutral in this confrontation; nonetheless, the long border with Iran represents a stark reality and it is going to be a much more convincing argument than any Western moral persuasion or pressure.

Whoever believes that it is possible to affect – from the outside – the complex relationship between Iranian and Iraqi Shias is living in a world of fantasy.

Every year, during the annual Shia pilgrimages to the Holy Shrines in Najaf, Karbala and Samarra, millions of Iranians, in numbers two or three times higher than the entire traditional Hajj pilgrimage to Mecca, cross the Iraqi border; they are spontaneously fed and housed by the poorest Iraqi Shia families free of any charge.

With such deep and widespread bonds, and such numbers, how is it possible that someone can be so naïve to consider the possibility to affect this relationship or even to break it? Najaf and Qom have different theological views, but the notion that it is possible to build upon them to promote an anti-Iranian political agenda in Iraq is preposterous.

For centuries, Persian and Arab Shias have been dealing with each other along the Fertile Crescent according to their rules, practices and tradition, and they will continue to do so no matter what any clumsy armchair warrior or strategist who is sitting comfortably in some Western chancellery or think tank could fancy.

Irrespective of any political understanding among the Iraqi political parties, and of any outcome it will produce for Iraqi governance, like it or not, Iran will continue to be the most influential foreign player in Iraq. Tehran’s composite leadership will patiently accompany and adjust to any Iraqi political settlement, and Baghdad will do the same in the other way around.

This will occur through a very slow and nuanced dynamic, totally incomprehensible and impenetrable for any Western political actor or sorcerer’s apprentice, and it will do so completely detached from any Western timing and political agenda.

– Marco Carnelos is a former Italian diplomat. He has been assigned in Somalia, Australia and the United Nations. He has served in the foreign policy staff of three Italian prime ministers between 1995 and 2011. More recently he has been Middle East Peace Process Coordinator Special Envoy for Syria for the Italian government and, until November 2017, ambassador of Italy to Iraq.