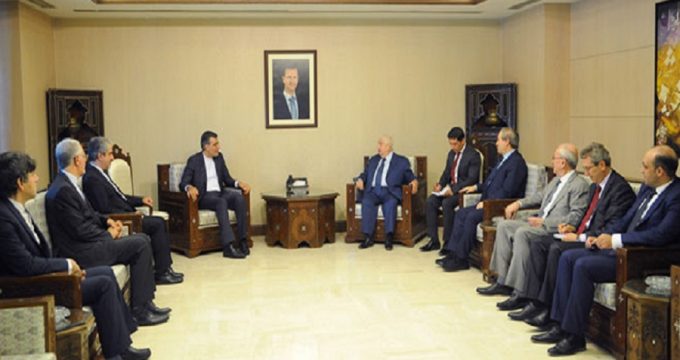 During the meeting, they also explored Syrian Army’s victories over the terrorist and their sponsors.

The meeting also attended by Syrian deputy foreign minister Faysal al-Meqdad and Iran’s ambassador to Syria was held in Damascus.