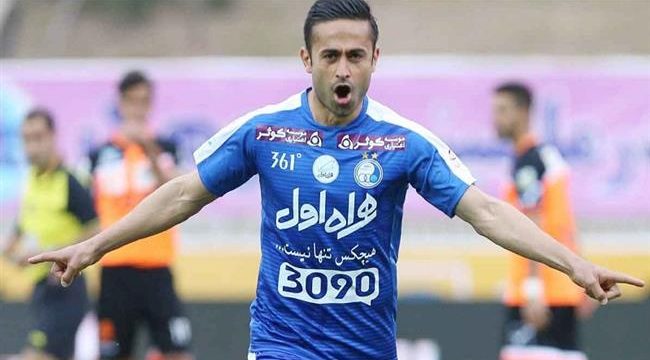 According to a report published by Qatari sports media outlets, the 30-year-old Iranian footballer signed a two-year contract with Al Ahli in Doha on Monday evening. No information about the value of the deal was immediately available.

Ebrahimi then joined Shahrdari Bandar Abbas, which competes in the second highest division of professional football in Iran – known as the Azadegan League, before joining Sepahan in 2010.

He later moved to Esteghlal after finalizing a two-year contract with the Tehran-based club on June 10, 2014.