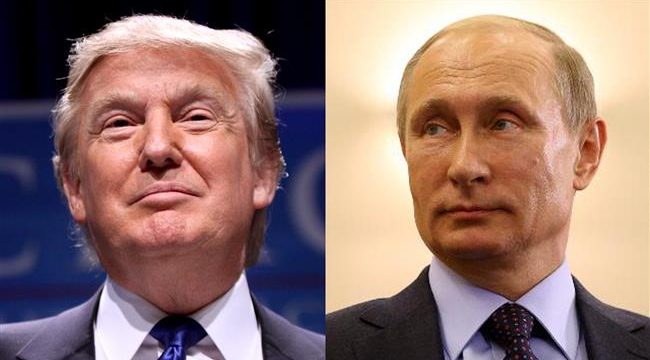 IRNA – The US won’t get everything it wants; sending Iran out of Syria is a fantasy, wrote Foreign Policy (FP) on Wednesday.

‘It would be wise [for the US] to protect Washington’s remaining interests [in Syria] before it’s too late,’ FP wrote.

US President Donald Trump is reportedly considering making a deal on Syria with his Russian counterpart Vladimir Putin during their July 16 summit in Helsinki, Finland.

The Syrian government’s ‘ongoing assault on one of the few remaining areas controlled by the opposition underscores the urgent need for the United States to pursue a diplomatic solution if it is to preserve its interests in the conflict, namely maintaining the gains made against the Islamic State and constraining Iranian influence in the country, wrote FP.

Now that the Daesh terrorists have been defeated by Iran, Russia and Syria, and the US is trying to drive Iran out of the country.

‘What kicking Iran out means in practice is unclear, but without maintaining a military presence in Syria indefinitely, which Trump apparently does not want to do, this objective will have to be realized at the negotiating table,’ FP added.

FP wrote that although Washington’s leverage is much diminished by the Syrian legal government’s recent gains, there are still opportunities for the US and Russia to achieve a settlement to preserve some US interests. Russia is after no change in Syrian Government and no permanent US military presence in Syria.

As for Israel, ‘it does not possess the absolute air supremacy or the intelligence, surveillance, and reconnaissance capabilities to track and target all Iranian-affiliated units operating in the country,’ Foreign Policy added.

‘Expelling Iran entirely from Syria is a fantasy,” wrote the website.

About 10 days ago, National Security Advisor of the United States John Bolton said that Putin and Trump would talk about Iran in their meeting.

However, about five days ago, the spokesman of the Russian President denied the claim and said that that issue won’t be on the agenda of the summit.