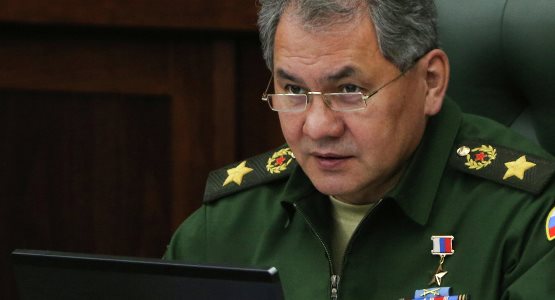 “Iran, along with Turkey, has historically been one of the main actors in the region and plays a key role in stabilization of the situation in the Syrian Arab Republic,” Shoigu told Italy’s Il Giornale newspaper.

The minister recalled that Washington has not allocated any funds to support civilians in Syria affected by the war.

“Affirming its ‘noble’ objectives and ‘good’ will, the United States has not allocated a cent to provide real assistance to Syrian civilians devastated by long years of war,” Sputnik cited him as sayinf.

According to Shoigu, dozens of civilians continue to be killed by munition and mortars left in liberated Raqqa after massive bombings by the US-led international coalition.