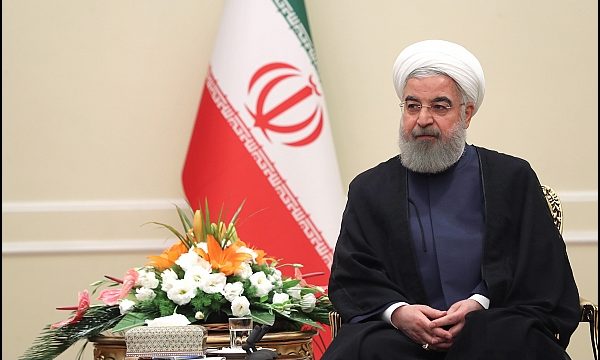 Tasnim– Iranian President Hassan Rouhani extended his condolences on the deaths of 11 citizens in a tragic road accident in the western city of Sanandaj, where a fuel tanker crashed into a passenger bus and caused a big explosion.

In a message on Wednesday, Rouhani said the “bitter and regrettable” incident in Sanandaj has brought grave grief.

Extending “heartfelt condolences” to the bereaved families of the victims and the province of Kurdistan, the president assigned the provincial governor to ascertain the cause of the incident and relieve the grief of the affected families.

A passenger bus bound for Tehran departed from the bus terminal of Sanandaj, capital of Kurdistan province, a few minutes after midnight on Wednesday. When the bus pulled over to take in more passengers, a fuel tanker struck it from behind, causing a huge explosion that burnt not only the bus and the truck, but also three other vehicles in the vicinity. 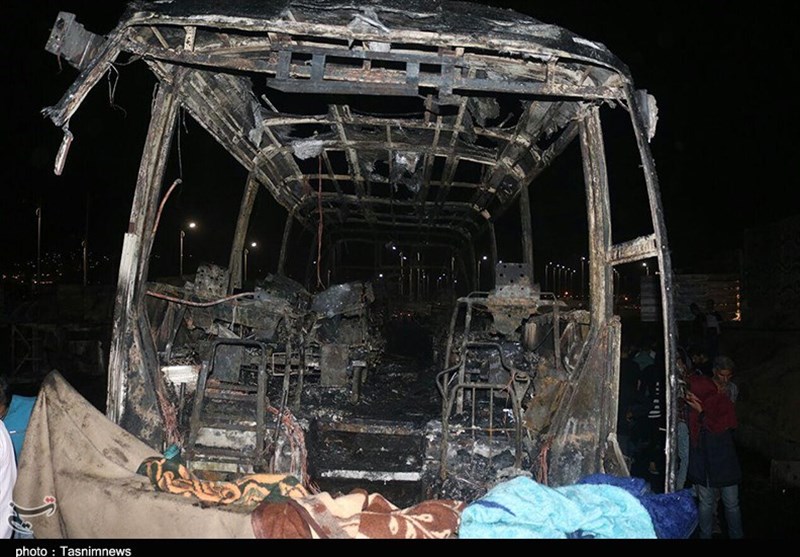 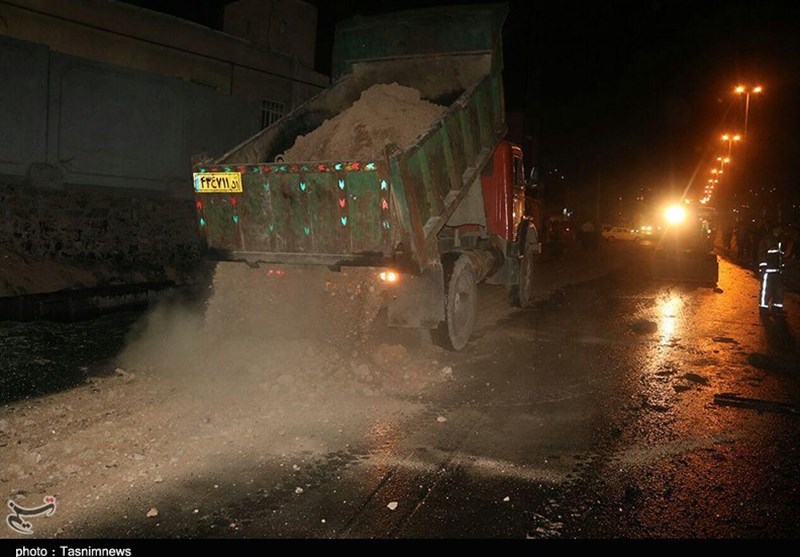 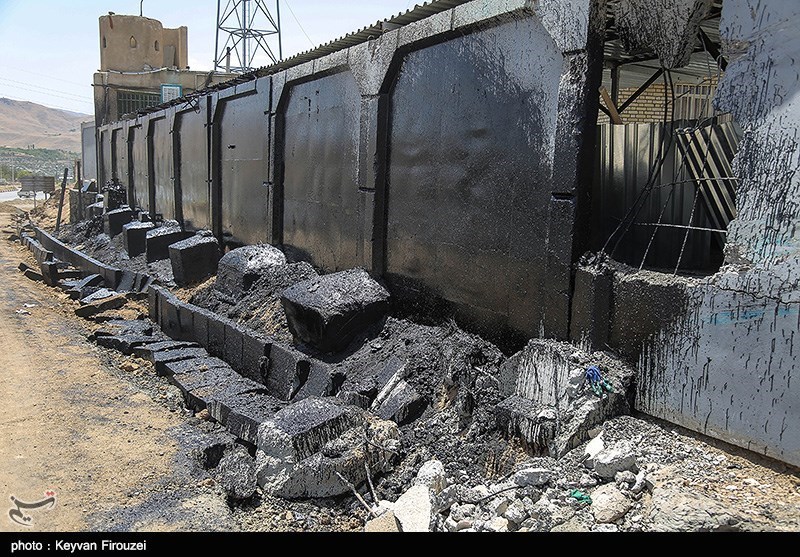 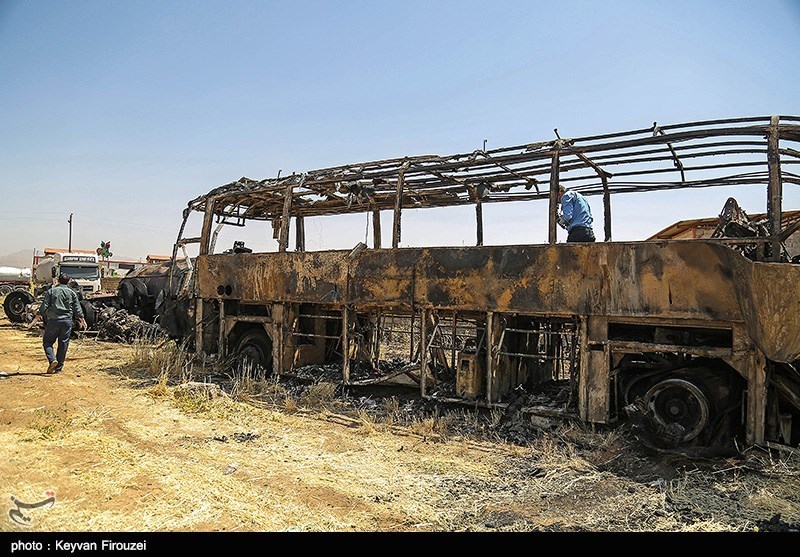 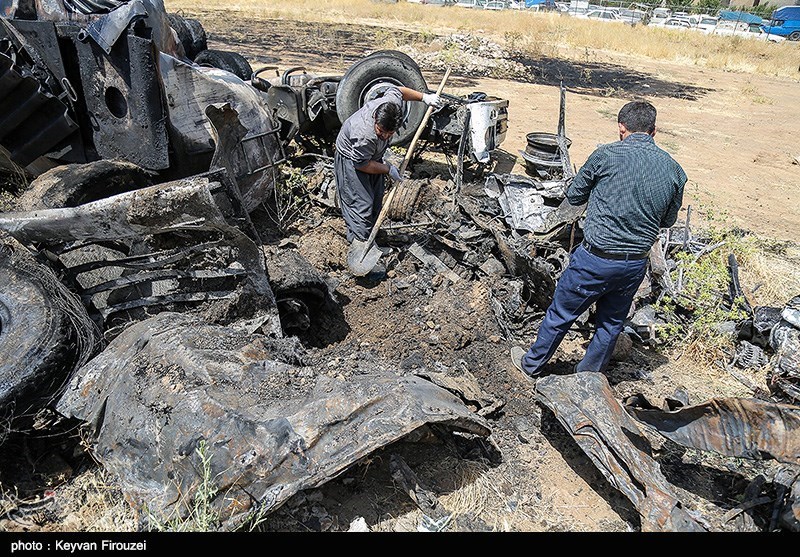 Officials on Wednesday revised down the death toll from the crash to 11 from 13.

Medical authorities say seven people have been also wounded in the blast.

The governor of Kurdistan has declared three days of public mourning, urging an immediate and detailed report on the cause of the incident.