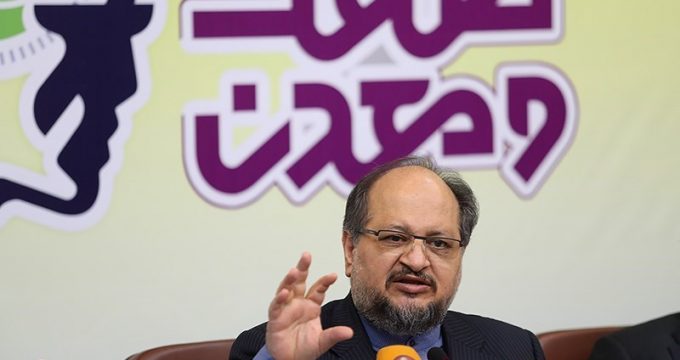 IRNA – A ceremony marking the National Day of Industry and Mining started in the presence of Iran’s First Vice President Eshaq Jahangiri and Minister of Industry, Mining and Trade Mohammad Shariatmadari here on Sunday.

‘In 1979 and right after the Islamic Revolution, 890 big and small industrial workshops existed in the country; now there are 84,000,’ the minister told the reporters on Saturday.

According to the statistics, in the first two months of the Iranian year (starting on March 21), Iran had $18.8bn of non-oil exports, from which $7.7bn was in industry and $200m was in mining.