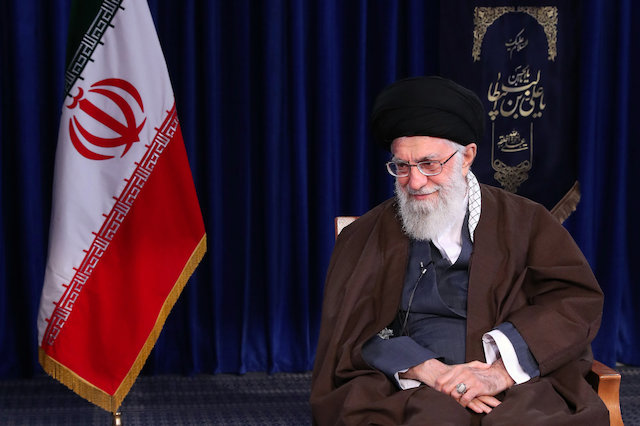 MNA– In a message forwarded to sports minister, Leader of Islamic Revolution Ayatollah Khamenei commanded the performance of Iran’s national football team at the World Cup 2018 in Russia.

The Leader’s office contacted Iranian sports minister Masoud Soltanifar, who was in Russia accompanying the Iranian national football team, and told him to forward Ayatollah Khamenei’s message to Team Melli, “you returned home victorious and proud. Well done. I wish for your further success.”

The Leader’s message came as Iran bowed out of the World Cup 2018 after tying last night’s game against Portugal. Although eliminated from the World Cup, the Iranian team put on a great performance against the tough teams of Spain and Portugal.

This was Leader’s second message to Team Melli. He had also lauded the team’s performance in playing against the powerhouse Spain on June 21, which ended with a 1-0 result in Spain’s favor.