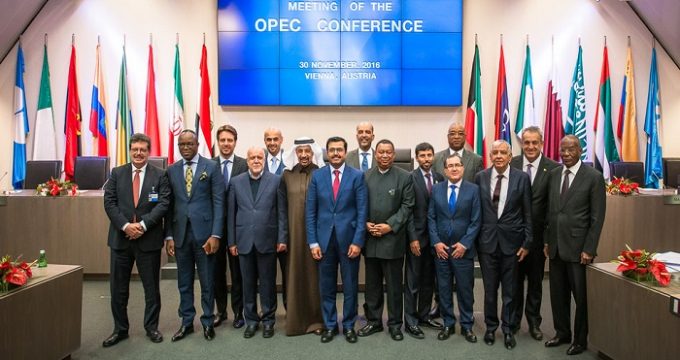 The Organization of the Petroleum Exporting Countries (OPEC) meets on Friday to set output policy amid calls from U.S. President Donald Trump and China to cool down oil prices and support the global economy by producing more crude.