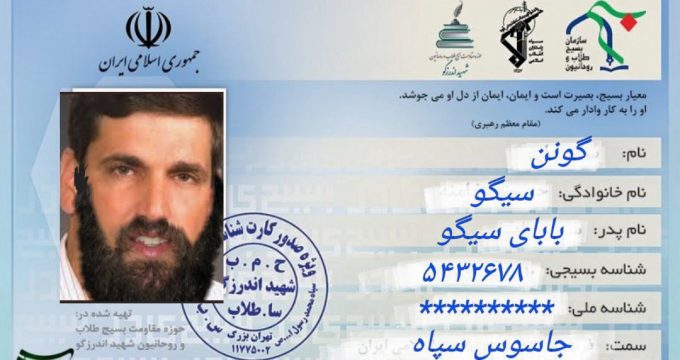 #FreeGonenSegev: The new battlefield between Iran and Israel

June 19, The Iran Project – In a new propaganda war between Iran and Israel, the hashtag #FreeGonenSegev has become a trend among Iranian users on Twitter after a former Israeli minister has been accused of spying for Iran.

Iranian internet activists took to Twitter to react to the arrest of Gonen Segev, the former Israeli energy minister, by launching the hashtag #FreeGonenSegev.

The users shared their reactions under this hashtag, expressing their concerns for the alleged spy’s fate.

Also, some Iranian Twitter users composed their messages in English and even Hebrew.

“This man is a father, a husband, a son, and a physician. He studied medicine to give people pills that make them feel better. But instead of dealing with the sickness epidemic, Israeli authorities are persecuting Gonen with ridiculous charges. #FreeGonenSegev,” wrote a user with the handle @Sohrab06484681.

The user @fatemehreyhaneh said, “Free our oppressed spy, He is a dad. Prison is not fathers’ place. #FreeGonenSegev.”

“Perhaps it will be difficult for you to believe, but Netanyahu is also our spy didn’t you see that he wanted to solve our water crisis. Need I say more???” User @saeid199069 wrote.

On Monday (June 18), the Shin Bet security service announced that Gonen Segev, an energy minister in 1995-1996 who has since served time in jail for drug smuggling, was extradited to Israel from Equatorial Guinea and charged with spying for Iran last month.

He was allegedly an active agent at the time of his arrest, and had twice been to Iran to meet his handlers.

This is While no Iranian official has yet to comment on the spy allegations.