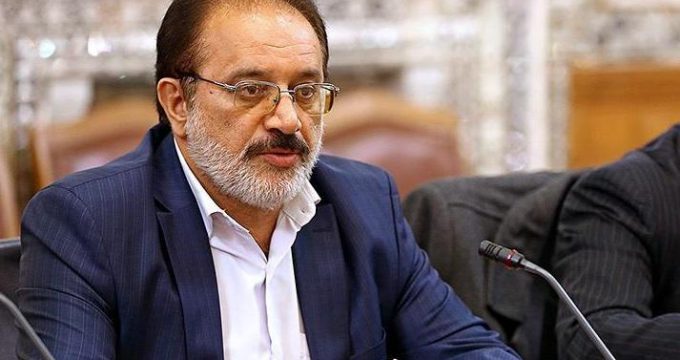 Iran MP lashes out at US negotiations proposal

IRNA – Any suggestion on the need for Iran to engage in talks with the United States is aimed at creating division in the country, said an Iranian lawmaker on Monday.

Such proposals are made based on prescriptions and orders issued by Tel Aviv, said Abolfazl Hassan Beigi, member of Iran Parliament’s National Security and Foreign Policy Commission.

‘Iran has a powerful president and [US President Donald] Trump and Israel won’t manage to achieve their ends,’ Hassan Beigi stressed.

The Iranian lawmaker said that Americans, by relying on the money paid by Saudis and some Sheikhdoms in the Persian Gulf, so far have tried to orchestrate velvet and green revolutions in Iran while making the country deal with an array of conflicts and wars.

But Americans under no conditions can confront Iran, he said.

‘Iran is now at the peak of his power,’ he added.

Hassan Beigi, referring to some comments by Iranian expatriates about relations between Tehran and Washington, he said that those Iranian outside the country who make such comments still do not know the people in Iran.

‘They (the Iranian expatriates) have closed their eyes on realities,’ the Iranian Member of Parliament said.

‘Today we need unity and solidarity in our fight against the US greed,’ Hassan Beigi said.