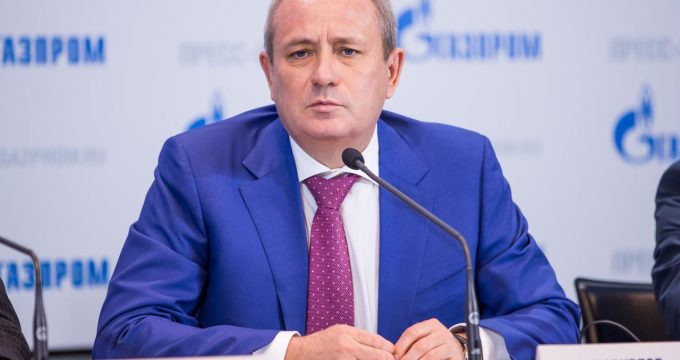 Gazprom to partake in 4 gas field projects in Iran

IRNA – Gazprom is getting ready to participate in the four gas field projects in southern Iran, said a top official of the Russian company on Friday.

‘Gazprom is making the necessary documents ready to participate in the exploitation projects of natural gas in Kish, South Pars, Farzad A, and Farzad B gas fields,’ said Deputy Chairman of the Managerial Committee Vitaly Markelov in press conference.

He added that the Russian gas giant is going to hold talks with the Iranian party and will announce the final decision afterwards.

Saying that Gazprom inspect the possibility of finishing the LNG factory, he said that the project has stopped, but heavy machines and the power plant have been installed.