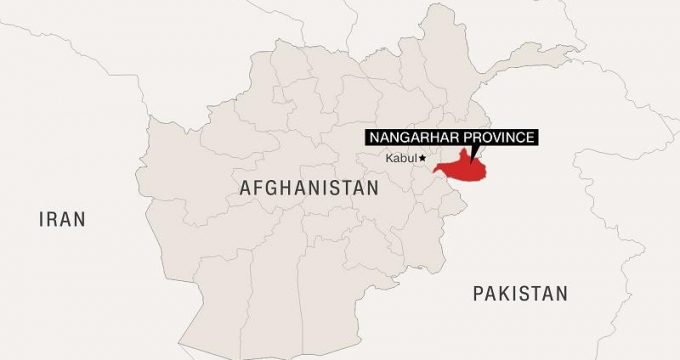 IRNA – Explosion of ammunition killed 20 members of Taliban and injured 16 others in Nangarhar Province, eastern Afghanistan.

Based on some unofficial media, the accident was a terrorist attack.

The officials announced that the blast caused by a rocket inside a Taliban car.

Taliban has not yet claimed any responsibility.

This is while Afghan President Ashraf Ghani in a message declared a nine-day ceasefire in the country called for in a fatwa issued by Afghan ulema.

“The Government of the Islamic Republic of Afghanistan announces ceasefire from the 27th of Ramadan until the fifth day of Eid-ul-Fitr following the historic ruling [Fatwa] of the Afghan Ulema,” he said.