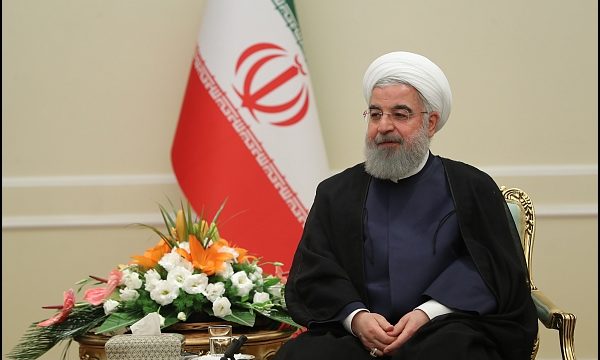 MNA – Iranian President Hassan Rouhani has forwarded messages to leaders of Muslim countries on the advent of Eid al-Fitr, a religious holiday concluding the end of the fasting month of Ramadan.

In separate messages addressed to leaders of Muslim countries, President Hassan Rouhani voiced confidence that the social teachings of the coming Eid al-Fitr will help Muslims across the world to become more united than ever in the fight against violence and extremism.

He also called for unity among the Muslim countries against the excessive demands of world powers, their lack of commitments, and unilateralism.

Highlighting the need for the establishment of peace and stability across the globe, President Rouhani prayed for prosperity and success of all Muslims in the world.