Tasnim – Iranian President Hassan Rouhani congratulated Giuseppe Conte on election as the prime minister of Italy, hoping for the expansion of bilateral, regional and international cooperation between Tehran and Rome under the new Italian government.

In a congratulatory message to the new Italian prime minister on Tuesday, Rouhani said, “Constructive interaction and development of relations with the friend country of Italy, as an important country in the European Union, based on the principle of mutual respect and interests, has been a priority for the Islamic Republic of Iran over the past decades.”

“Fortunately, under this policy (of constructive interaction), the relations between the two countries have had a positive trend in recent years,” the Iranian president added.

He also expressed the hope that the “political will and serious resolve” of the two countries’ officials would contribute to the enhancement of Tehran-Rome bilateral, regional and international cooperation during Conte’s term.

Rouhani further highlighted the need for the implementation of the previously signed agreements and documents between the two countries, particularly the credit line agreement.

Giuseppe Conte, a law professor who has never held political office, was sworn in as Italy’s new prime minister on June 1. 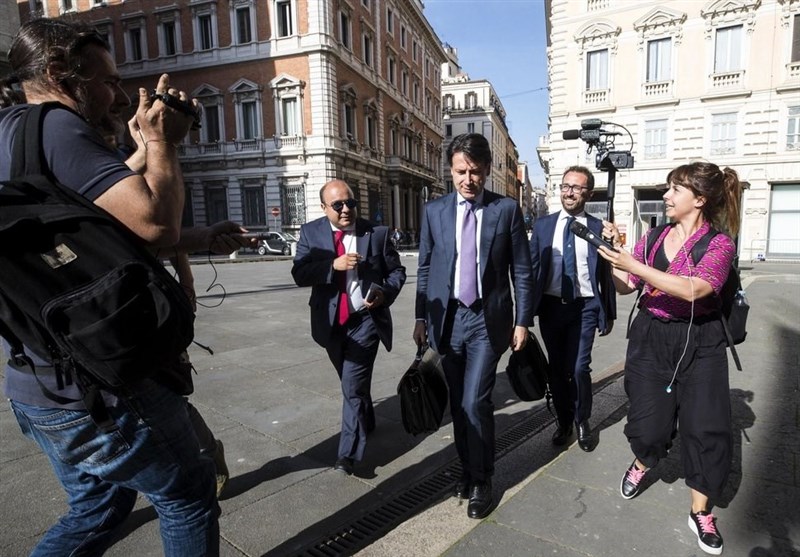