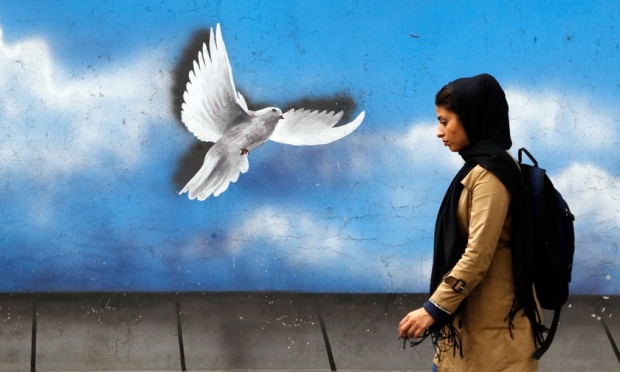 The Monochrome Vision Bronze also went to ‘The Best Friendship’ by Kiarang Alai.

The event is one of the most prestigious photo contests hosted by France. Nearly 8000 pictures were received at the 2018 edition of the event.

The judgment took place on May 5 and 6, while the reward notifications were sent to the authors on May 20.

The winners are scheduled to be awarded during a ceremony on June 5, and the online catalogue of the exhibition will be published on July 16.

The 11th Daguerre exhibition is organized by the Photoclub Paris Val-de-Bièvre in Paris, France.