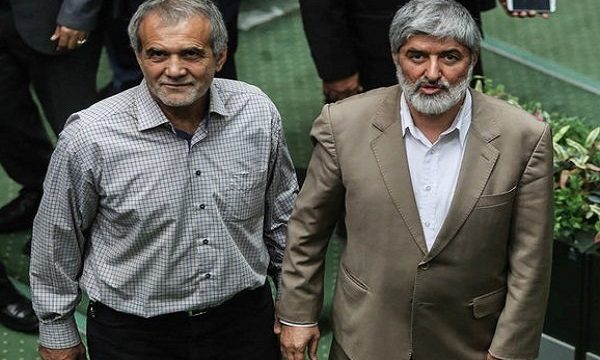 IRNA – Massoud Pezeshkian and Ali Motahhari have been re-elected as the vice speakers of the Parliament on Wednesday.

The Iranian MPs re-elected Pezeshkian and Motahari as the first and second vice speakers with 157 and 143 votes in favor out of 279, respectively.

Last year, Pezeshkian and Motahari were also elected as the first and second deputy speakers with 179 and 163 votes in favor, respectively.