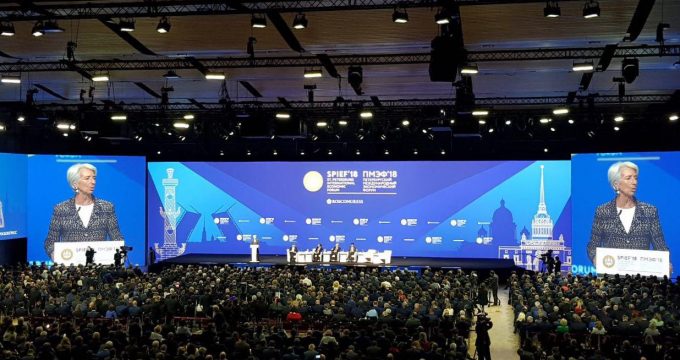 US has to change its policies regarding Iran and Russia since its aim is not clear, she said.

She also referred to withdrawal of capital from developing countries because of US difficult monetary policies and creating obstacles by some countries in transferring goods and services as other problems of the world’s economic system.

US President Donald Trump announced on May 8 that Washington would pull out of Iran nuclear deal and reinstate nuclear sanctions on Iran.

‘The United States holds presidential elections every four years, and if international documents are signed and revised every three to four years, what is the planning time-frame in such a mode of work? Zero,’ he said, adding that it ‘creates an atmosphere of nervousness and mistrust.’