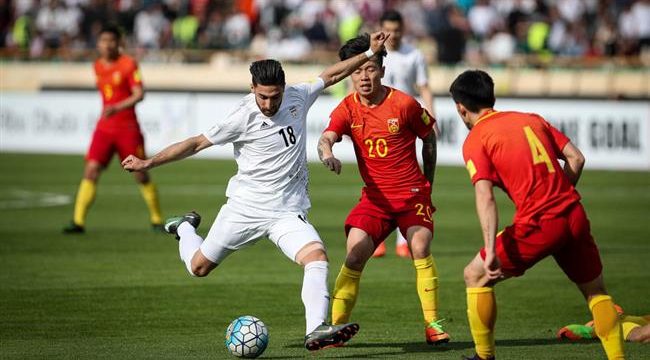 According to the latest monthly rankings released by the world’s soccer governing body, Team Melli accumulated 727 points and maintained its place as the best Asian soccer team.

Other Asian teams were Australia, which maintained its place to sit in the 40th slot in the latest rankings with 700 points, followed by Japan and South Korea, which settled in the 60th and 61st spots respectively with 528 and 520 points.

The Germany national football team, also known as Die Mannschaft, remains the top-ranked soccer team in the world, with 1,544 points.

Portugal also upheld its place and stood fourth with 1,306 points.

FIFA rankings, football, Iranian football team May 19, 2018
Will the EU respond to US sanctions by switching to Euro for Iran oil payments?
Reconstruction in quake-hit Kermanshah completed by 52%