A Look at Iranian Newspaper Front Pages on May 19

Iran Front Page- IFP has taken a look at the front pages of Iranian newspapers on Saturday, May 19, and picked headlines from 20 of them. IFP has simply translated the headlines and does not vouch for their accuracy.

The top story in all papers today was the remarks made by Ayatollah Seyyed Ali Khamenei, the Leader of Iran’s Islamic Revolution, about the liberation of Palestine and the Muslim communities’ role in this regard.

Several papers also covered the European Union’s move to shield EU companies doing business with Iran. The EU has begun the “blocking statute” process, which aims to neutralise the extraterritorial effects of US sanctions in the EU.

North Korea’s threat to leave the ongoing talks with the US and its southern neighbour also received great coverage today. 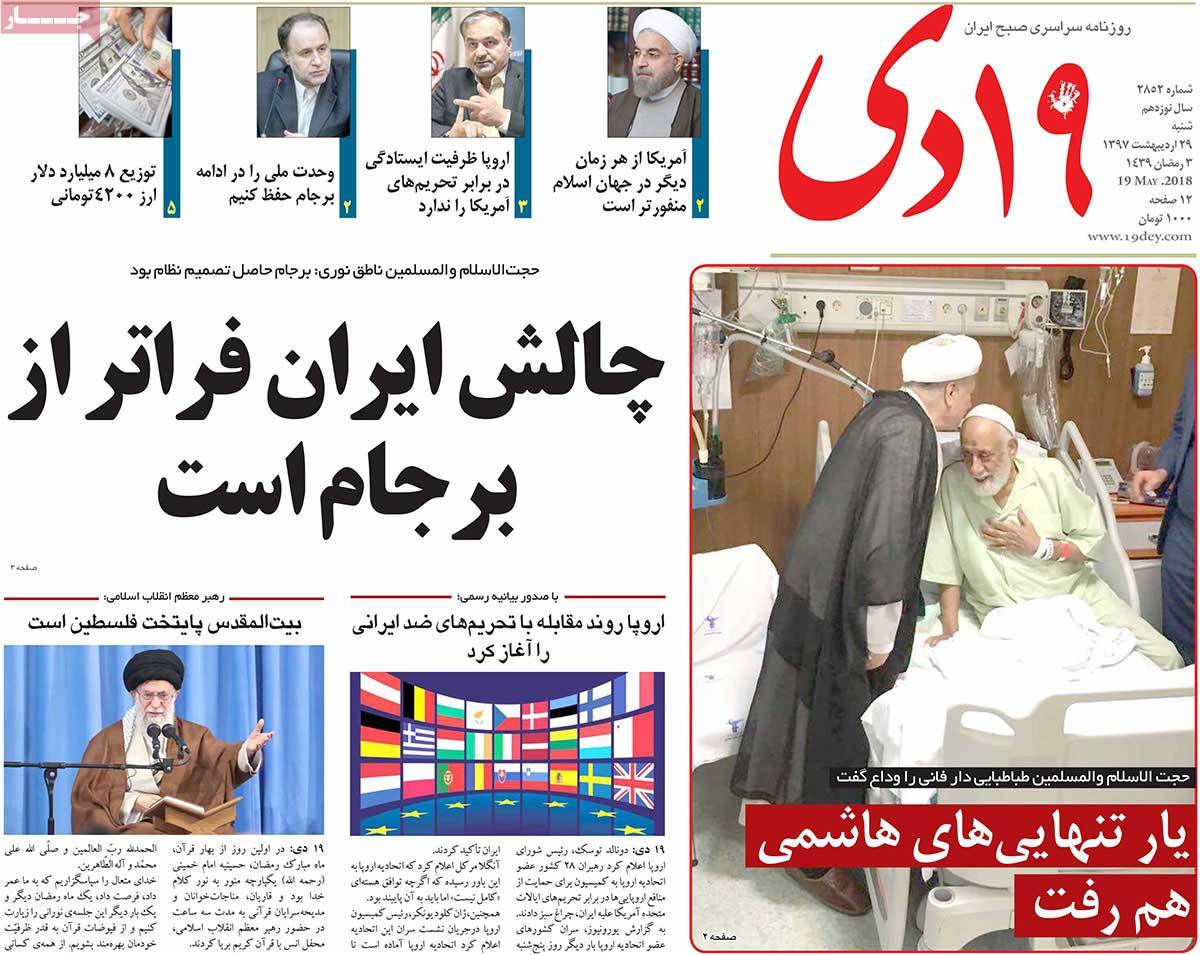 2- Macron: We Won’t Wage Trade War with US over Iran 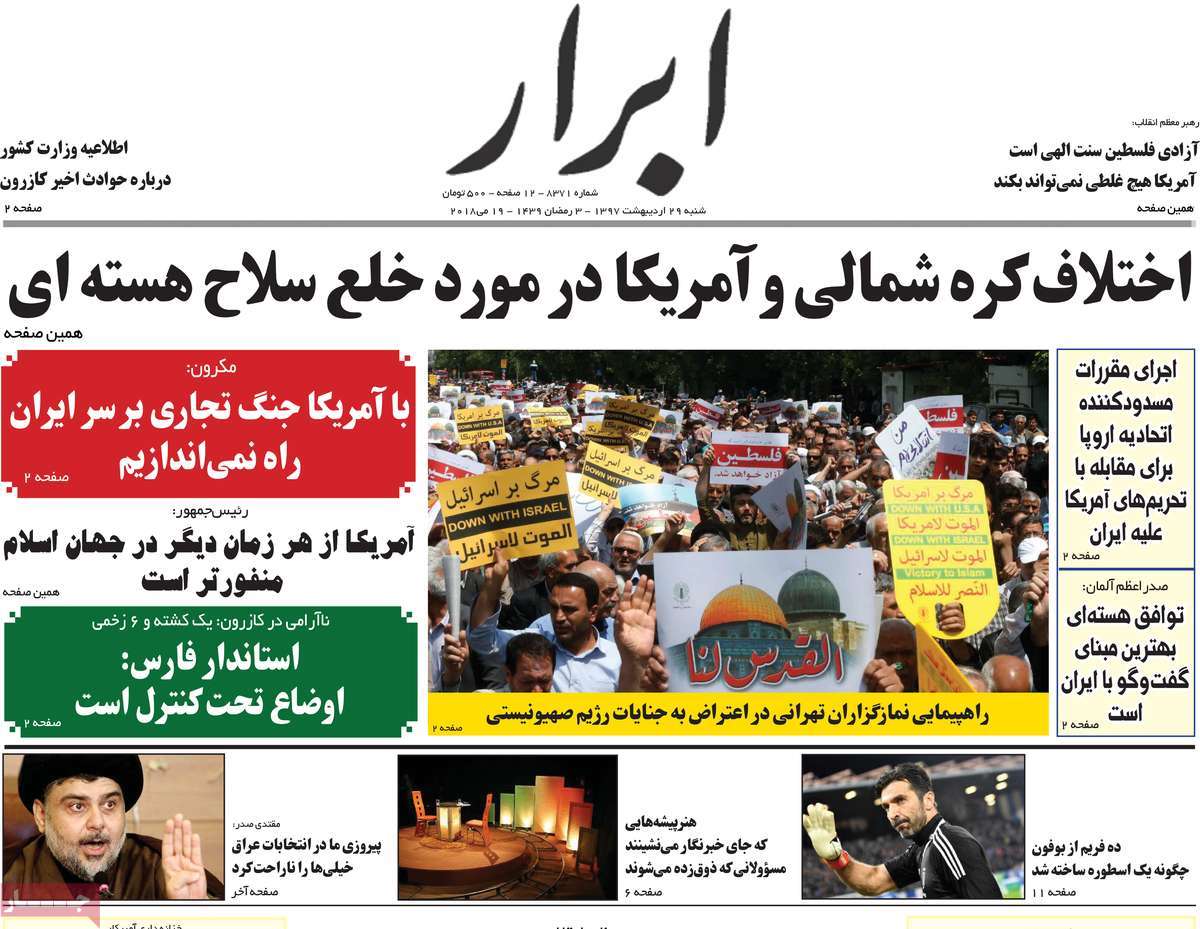 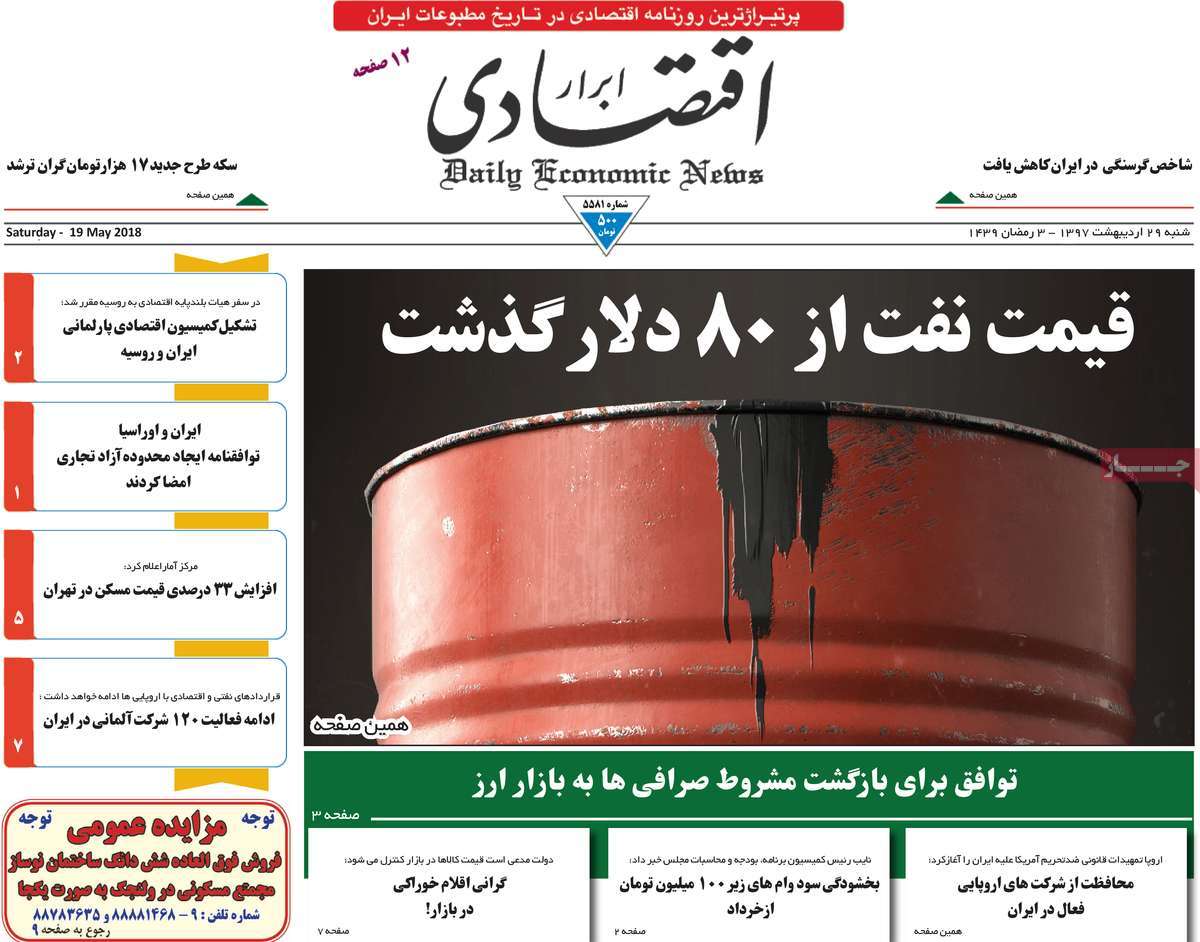 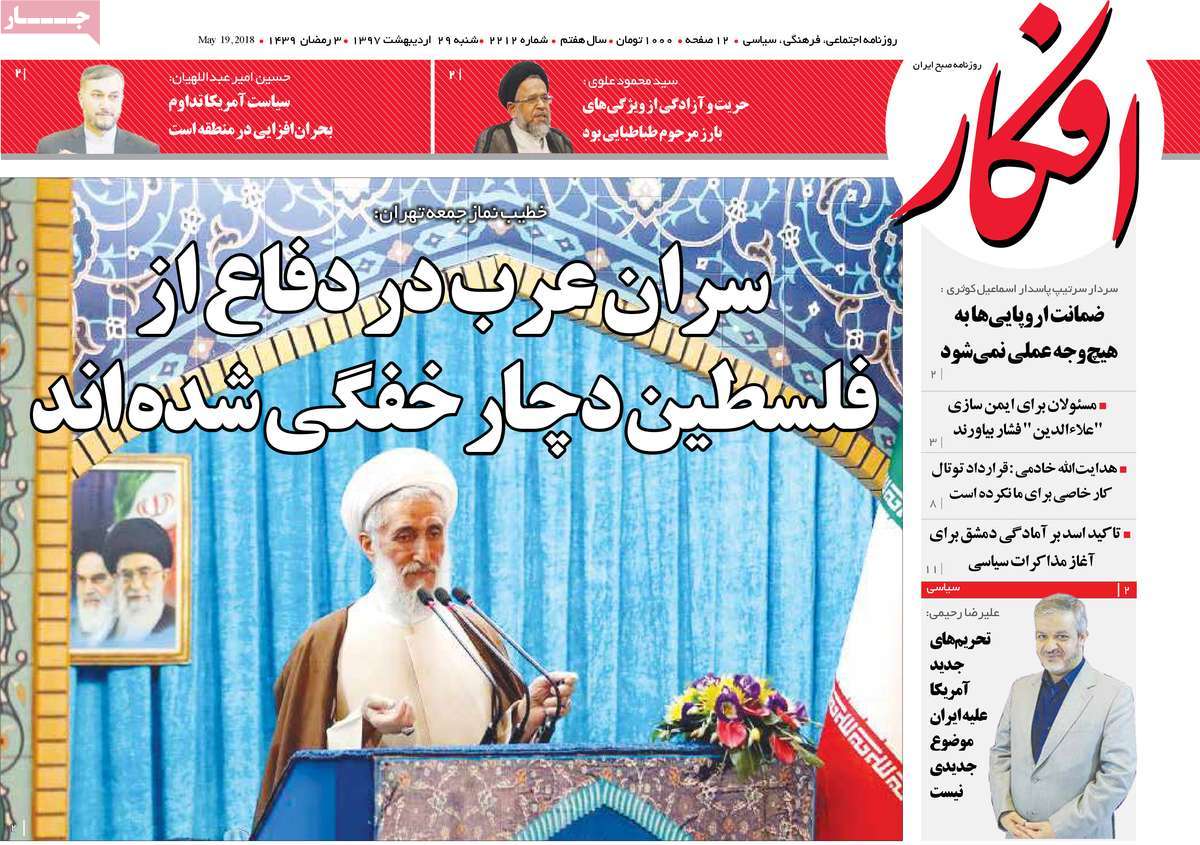 2- Conservative Lawmaker: I’ll Once Again Set Fire on US Flag If Necessary

3- Iran to Stand by Syria in Time of Reconstruction: Minister 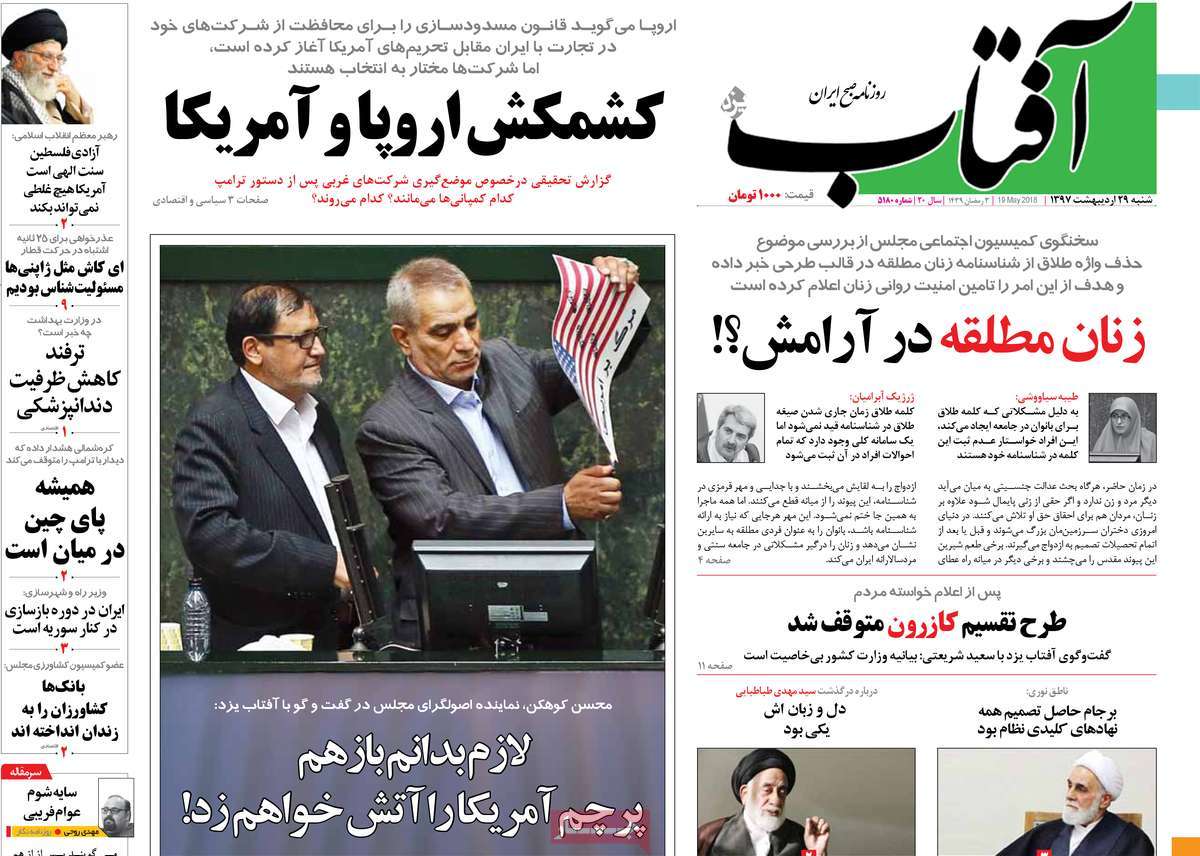 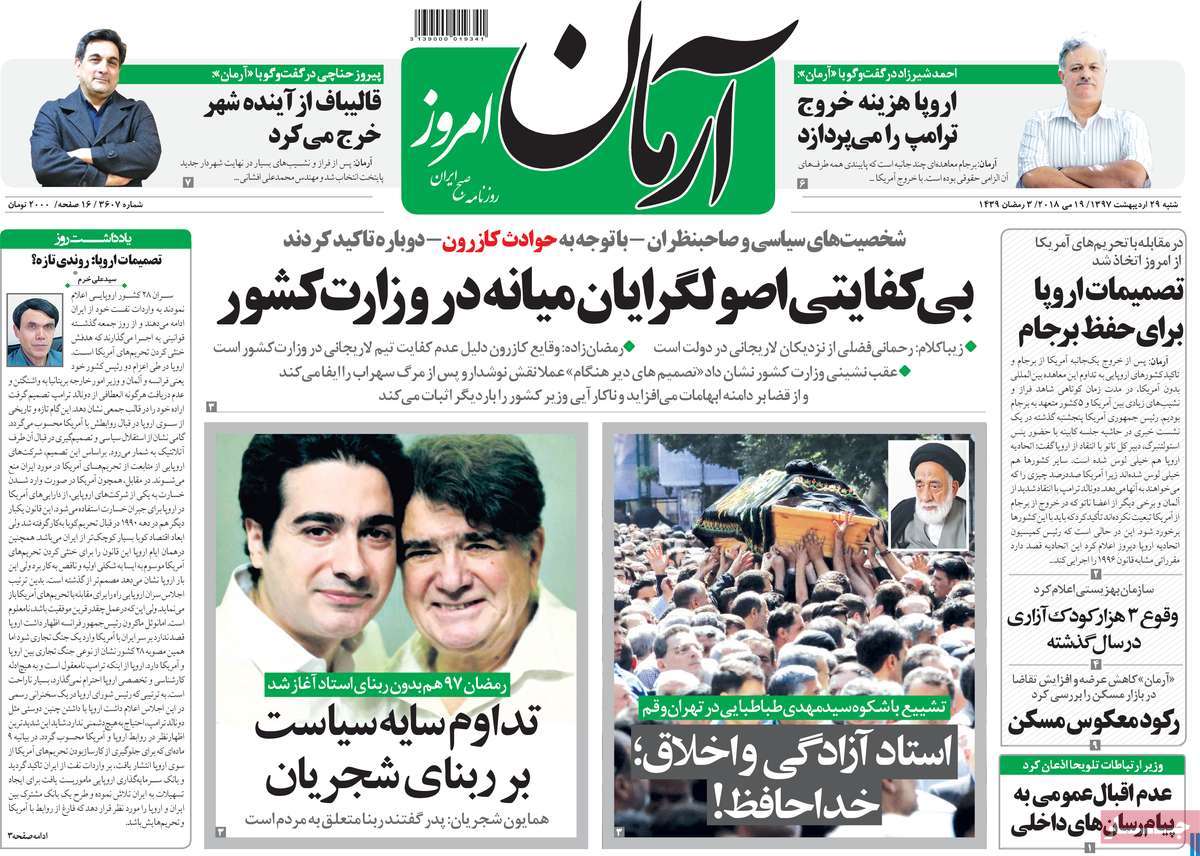 1- Where Is Mohammed bin Salman?

2- Story of a Nuclear Rapprochement, Conflict 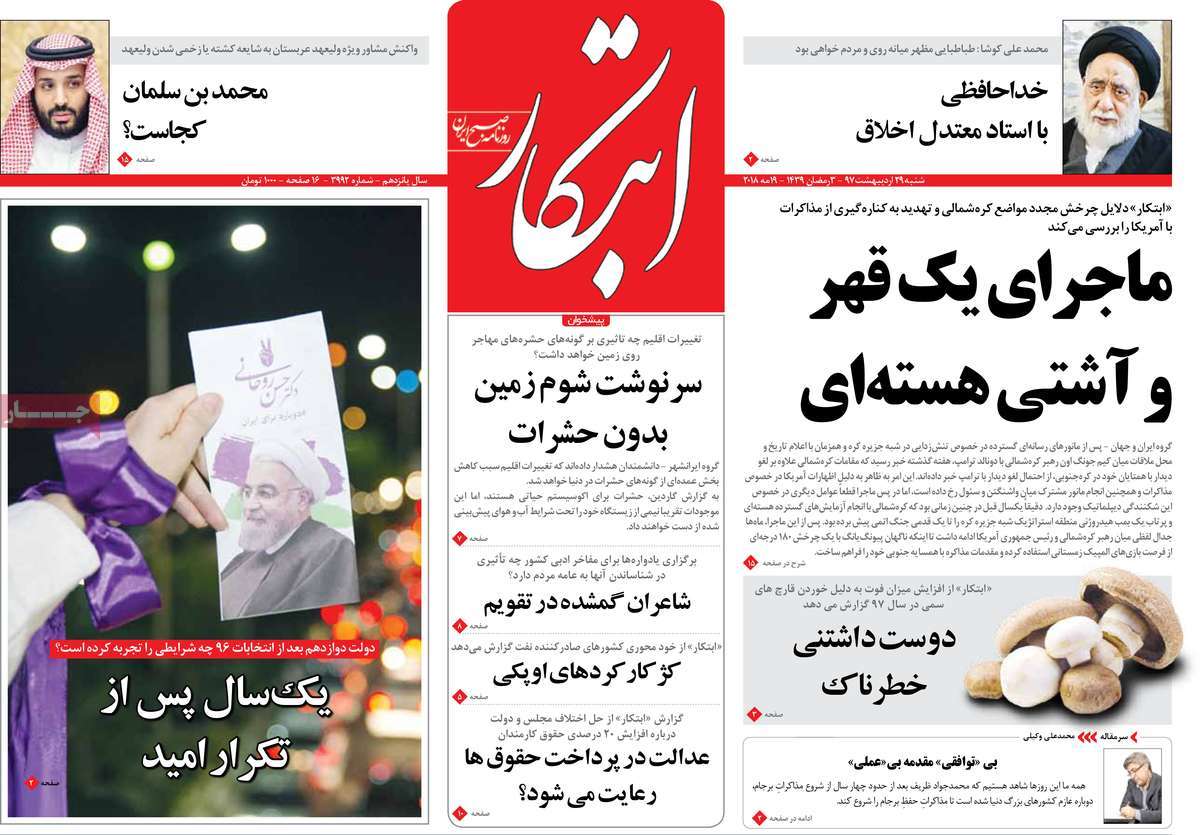 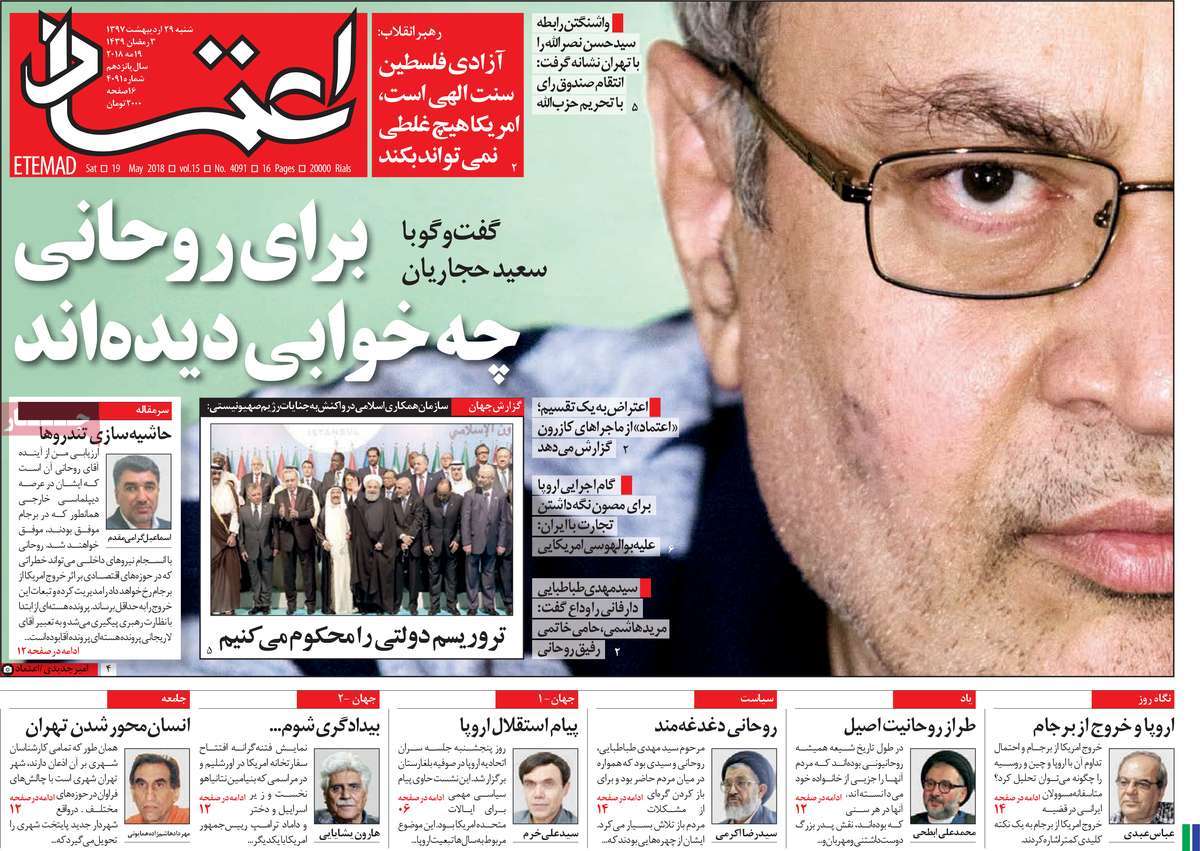 2- Rouhani: Liberation of Quds, Palestine Our Most Important Cause 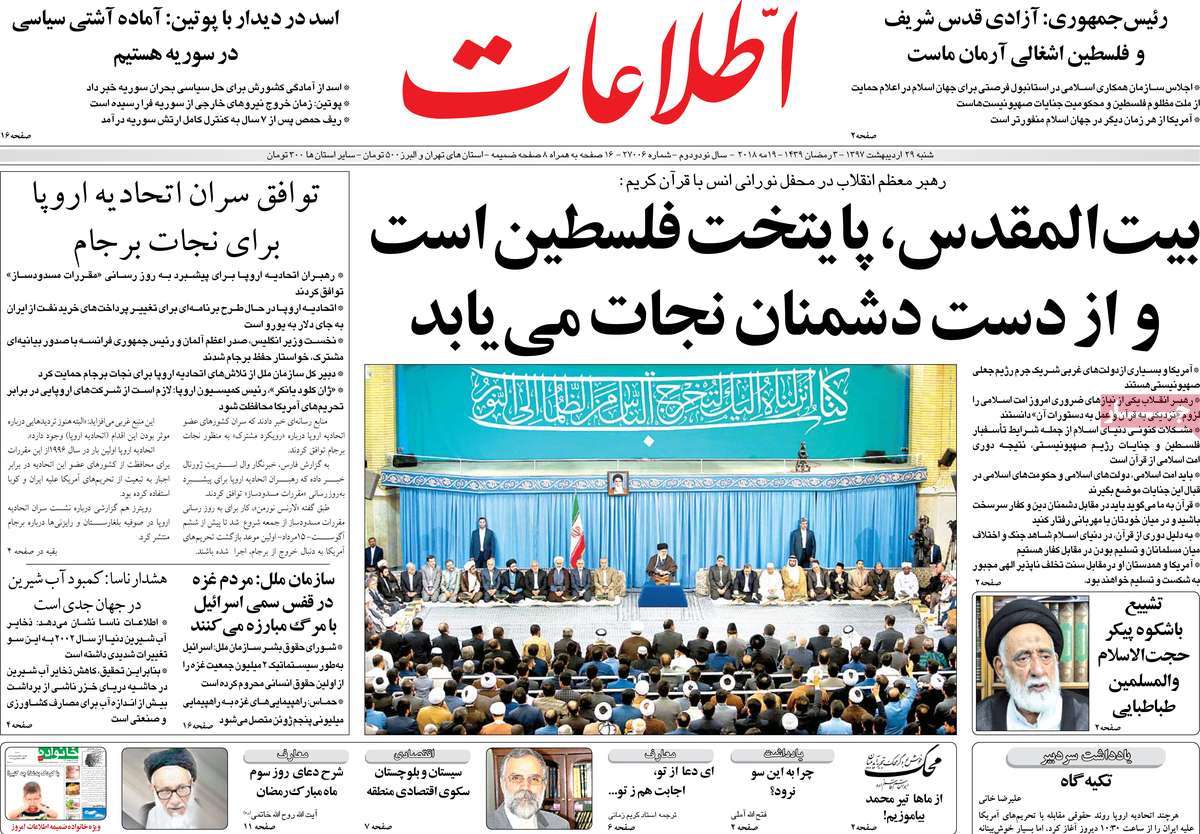 1- Kevin Barrett: US Violation of Its Commitments Not Limited to Trump 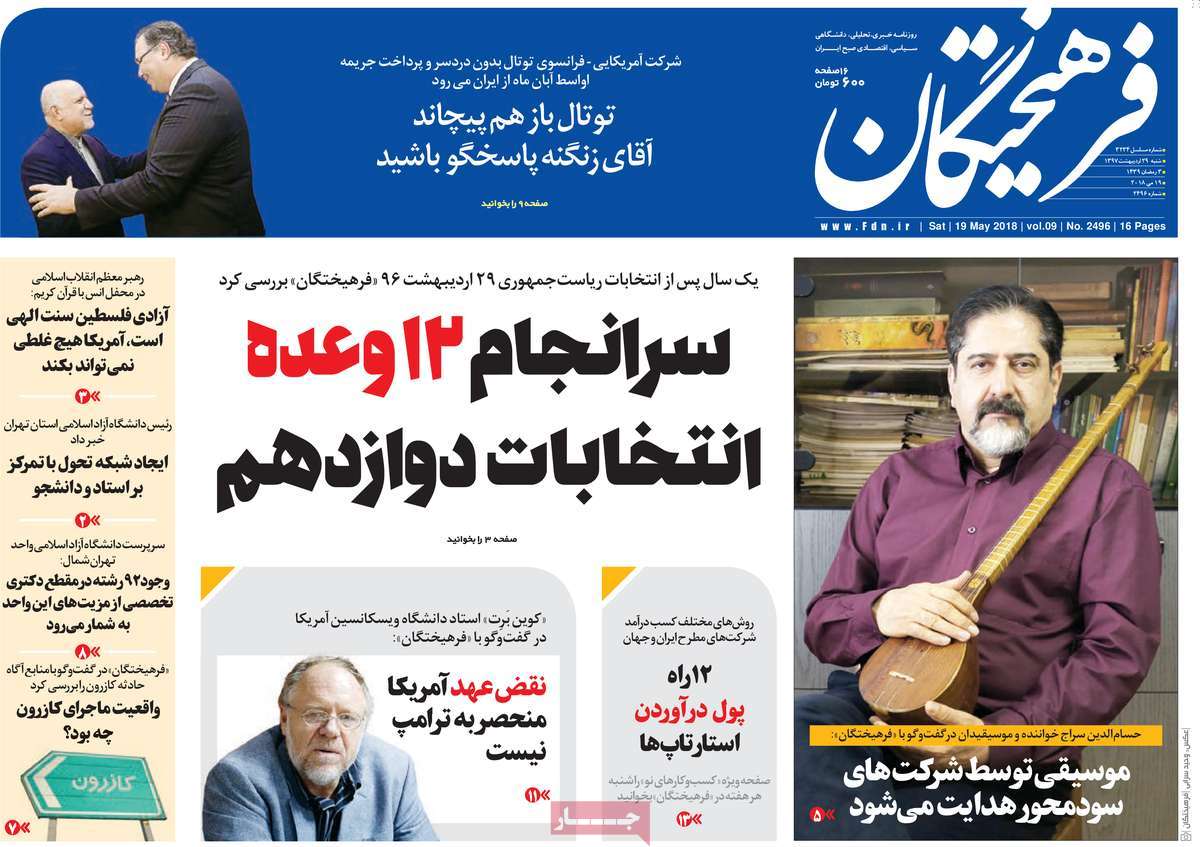 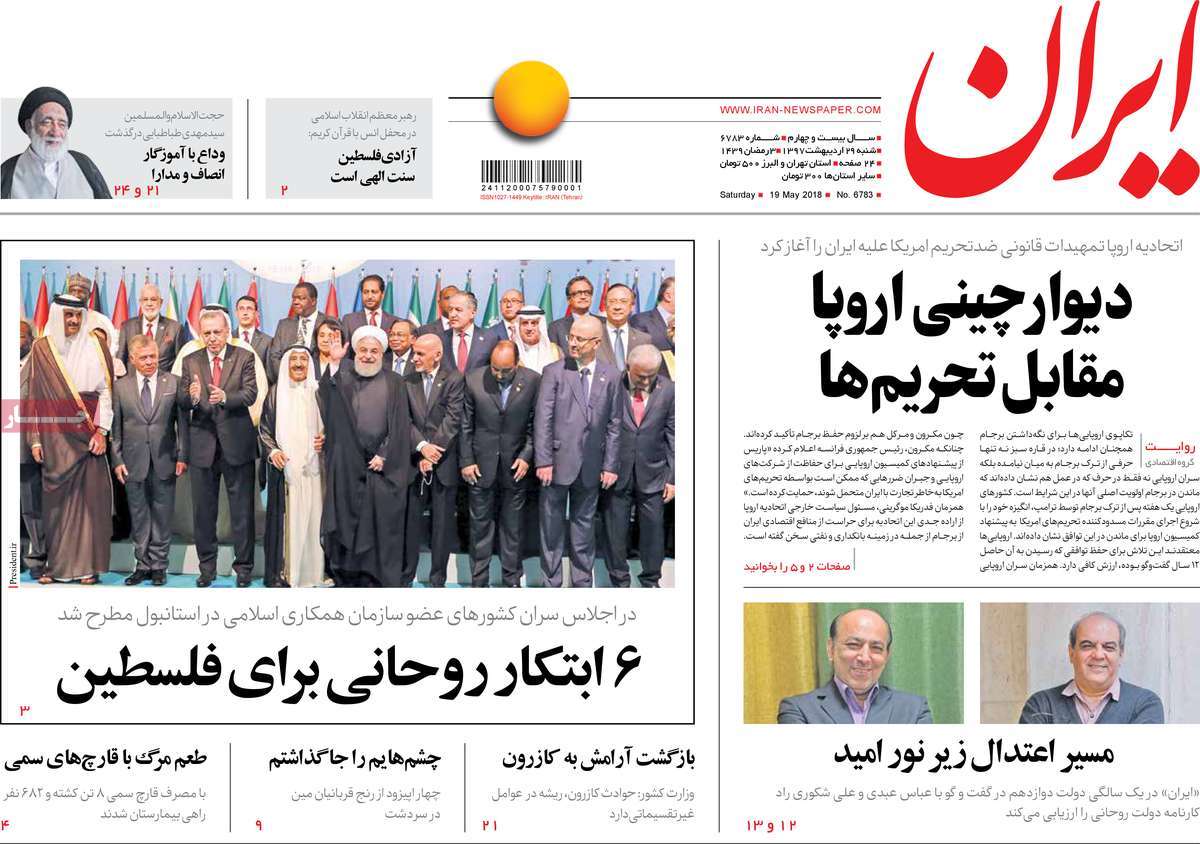 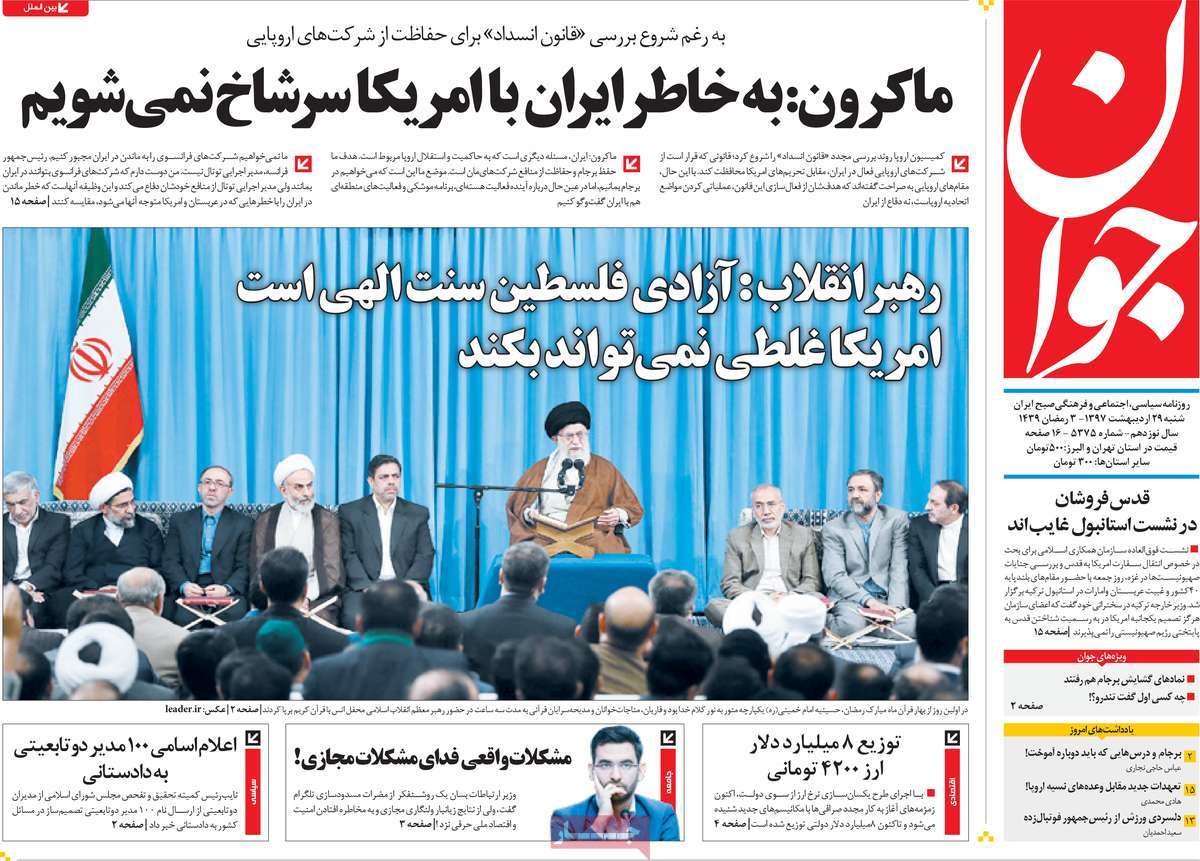 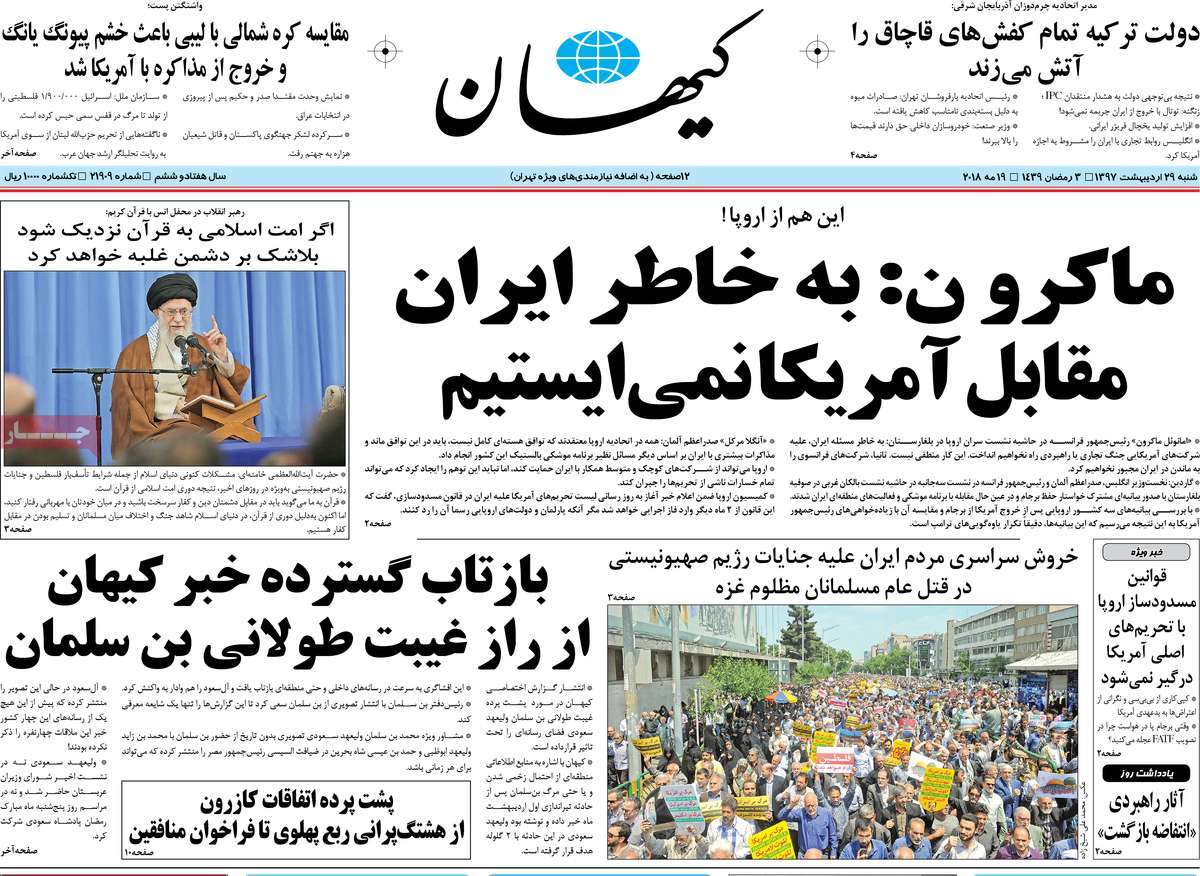 1- Rouhani: Muslim World Today Hates US More than Ever 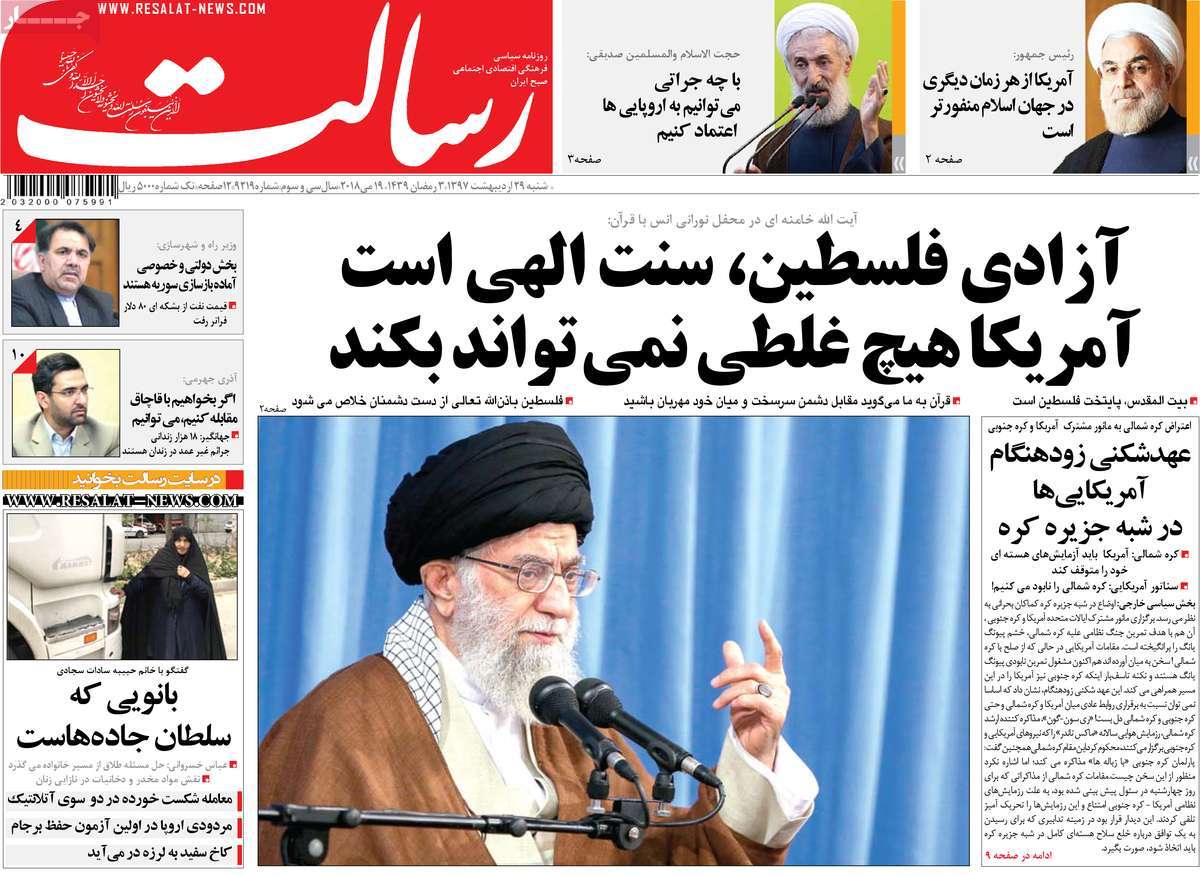 1- JCPOA to Remain in Place 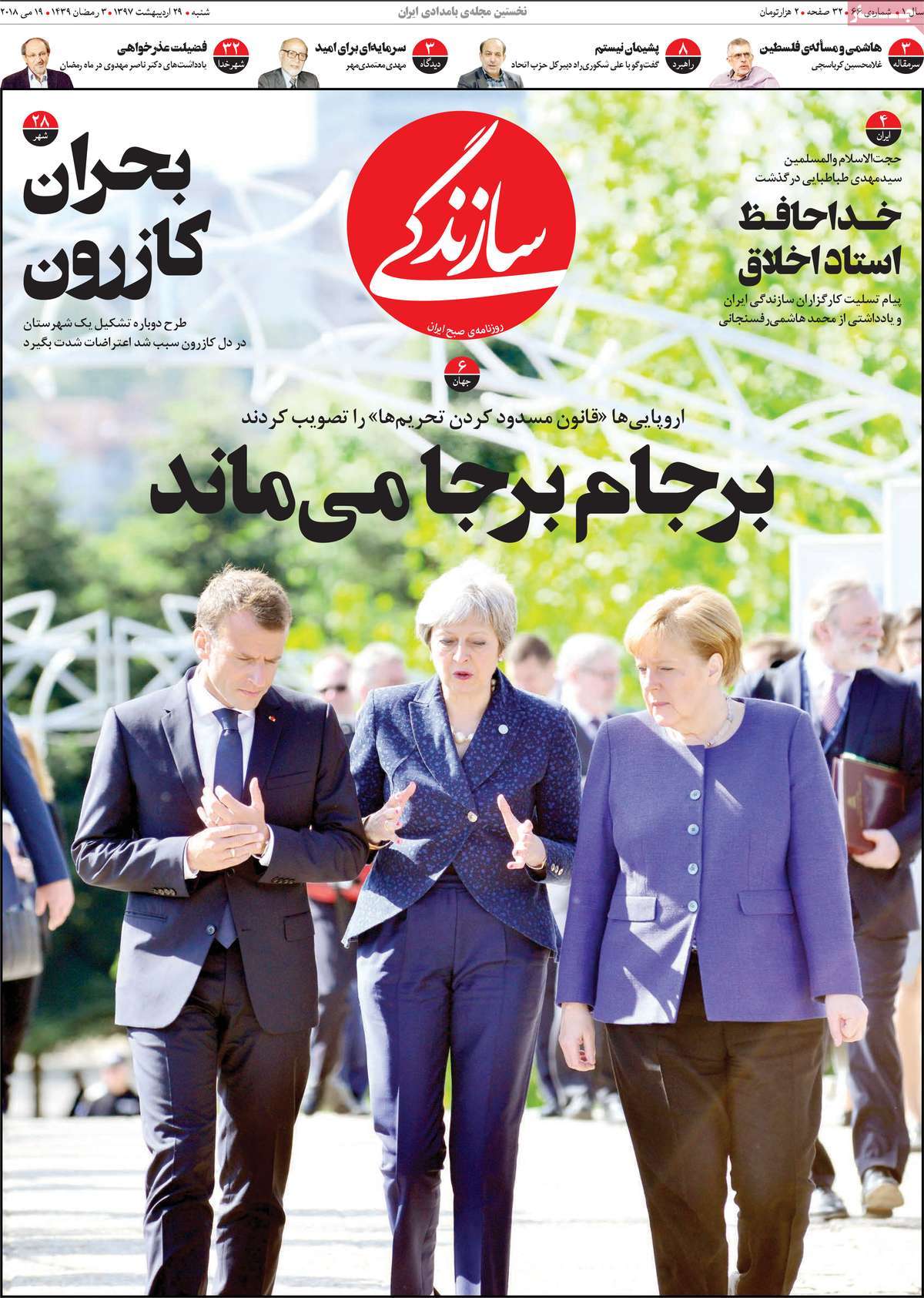 1- Minister: US Seeks to Cause Oil Prices to Hike 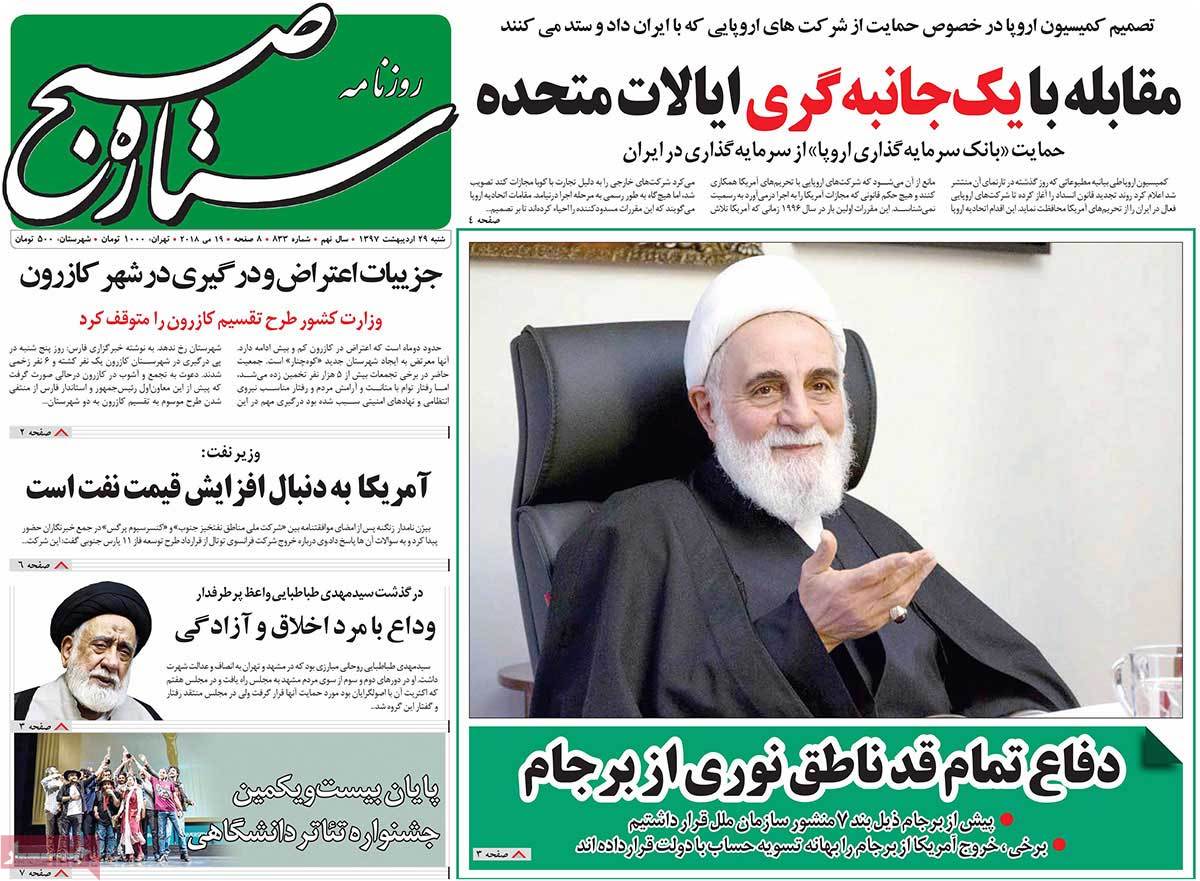 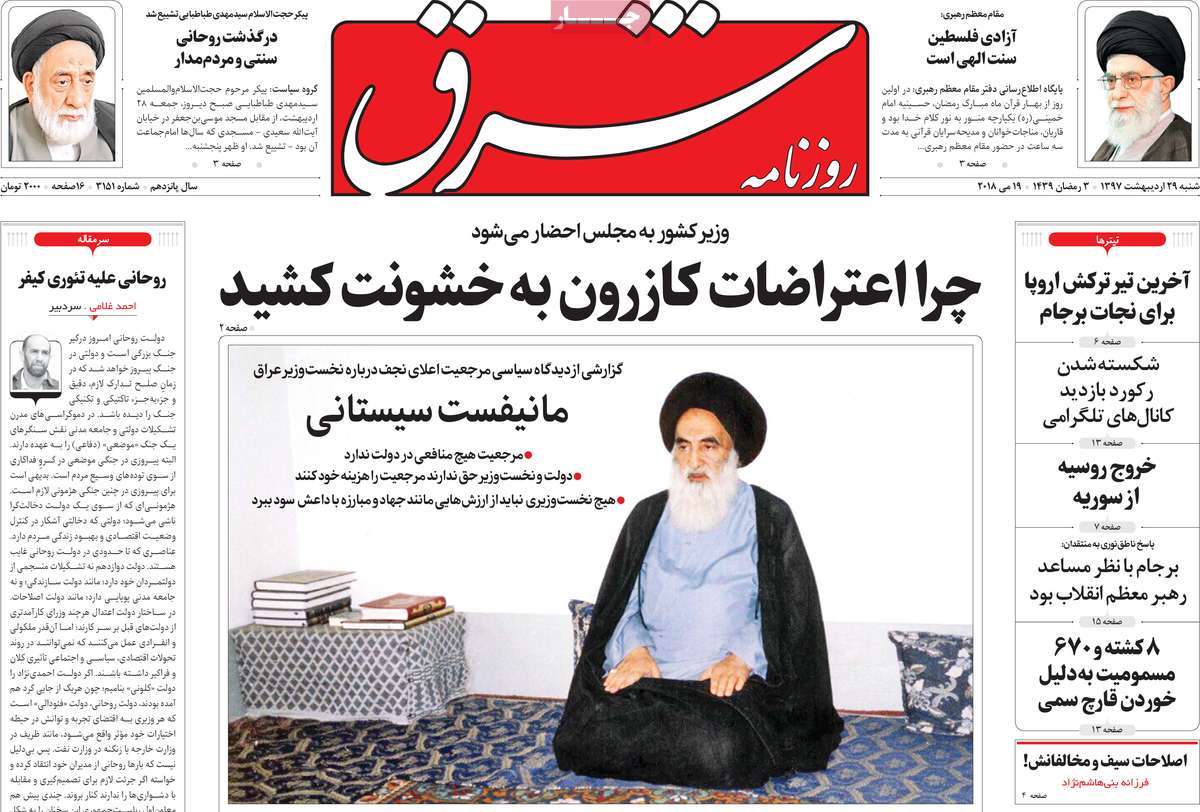 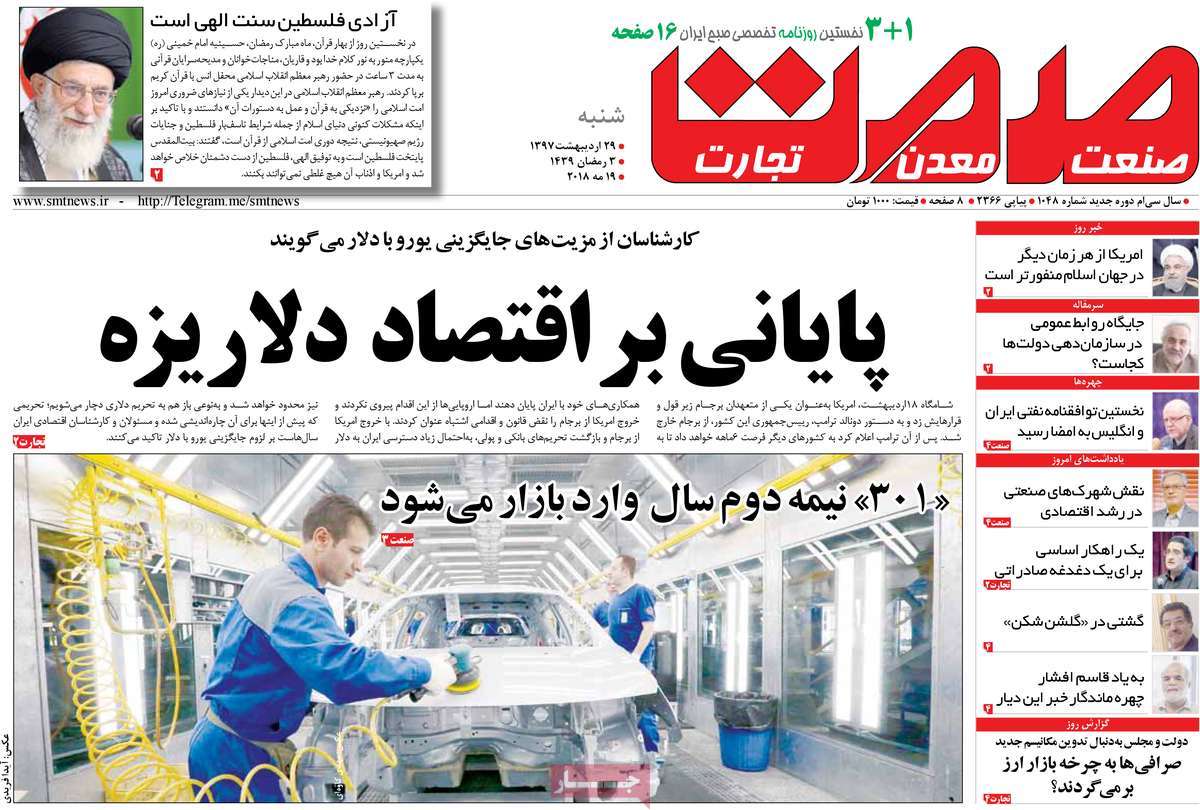 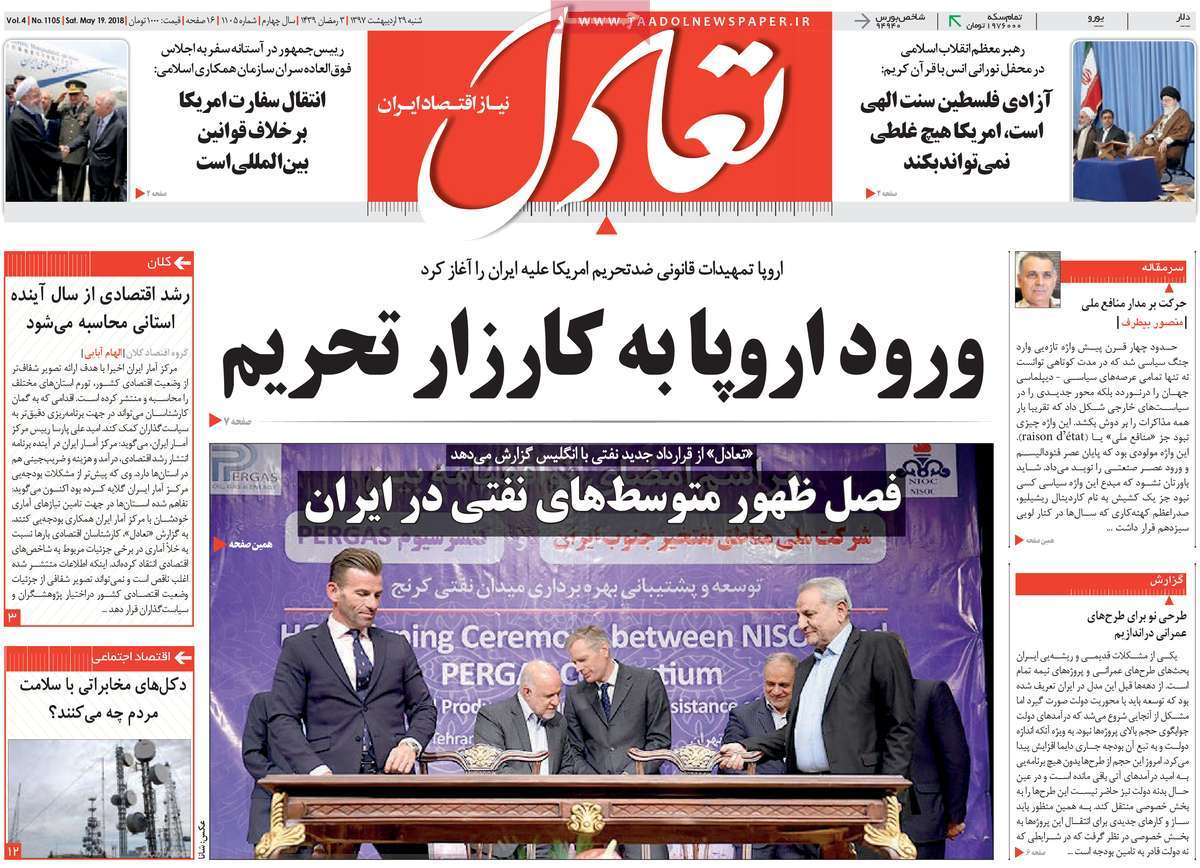 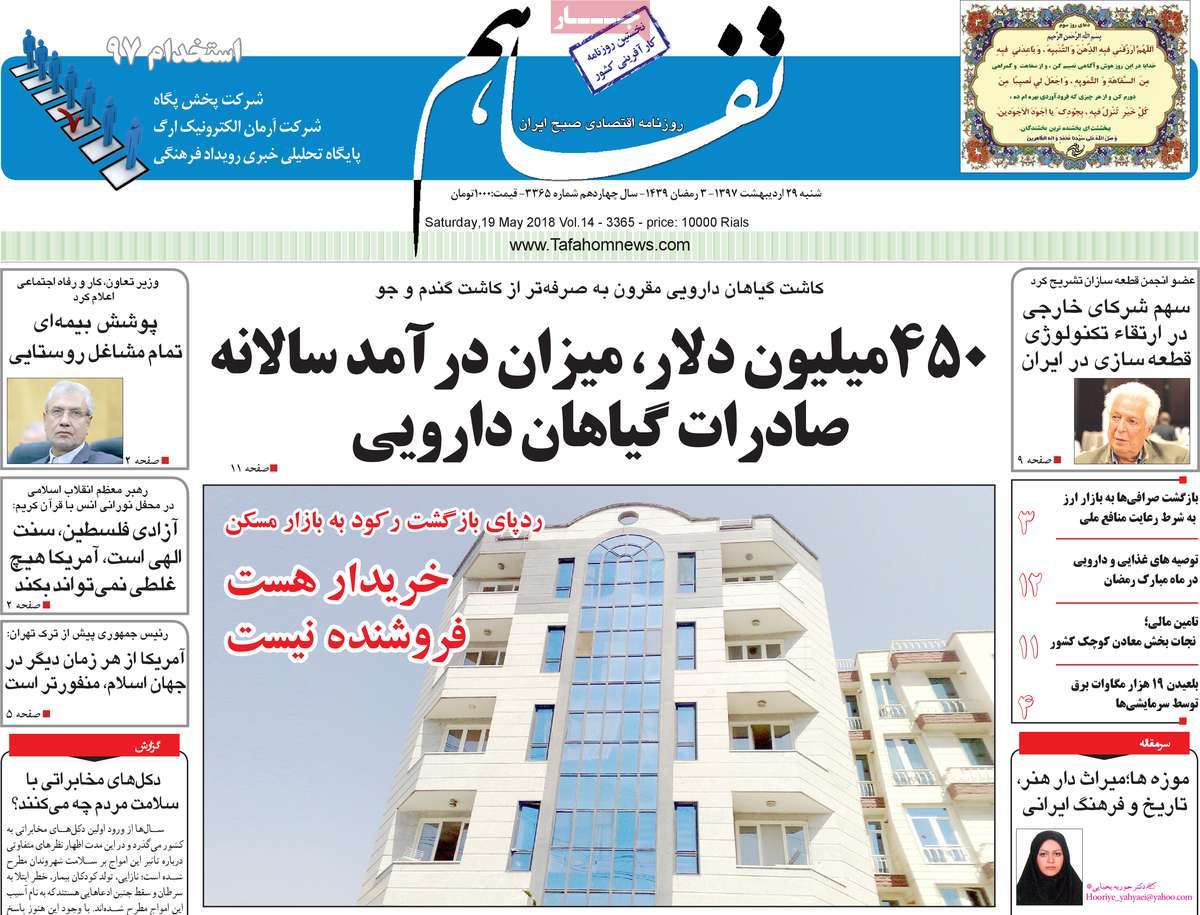