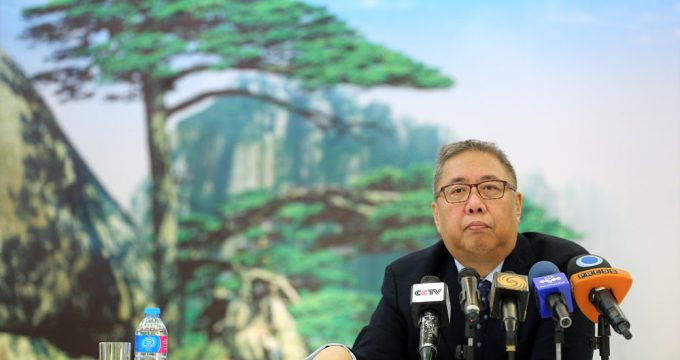 RT – In wake of US President Donald Trump’s decision to pull the US out of the Iran nuclear deal, China urged all parties to the accord to stick to its terms and engage in dialog to resolve the crisis, Xinhua reported on Wednesday, citing China’s special envoy on Middle East Gong Xiaosheng. Gong was speaking after a meeting with Iranian officials on Tuesday. He said Beijing looks forward to bolstering cooperation between all signatories of the deal. Earlier, the Chinese Foreign Ministry reiterated China’s commitment to the deal, noting that the International Atomic Energy Agency is the only body that can decide on Iran’s compliance within the landmark agreement.