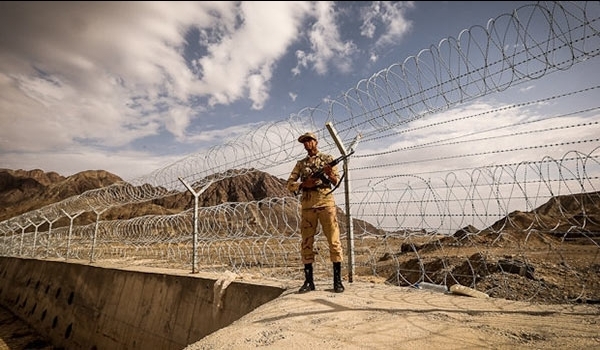 He told Islamic Republic News Agency that the meeting took place on Friday in Turkmenistan territory and Turkmen border guard asked about the latest situation of the arrested Turkmen citizens in Caspian Sea.

Although the trespassers did not pay attention to warnings of Iran border guard and even damaged patrolling vessel, the border guards did not shoot at them directly and only by shooting in the air stopped them.

He added that the dossier of the Turkmen offenders were handed over to judicial authority and pointed that unfortunately Turkmenistan Naval forces in similar incidents shoot directly at Iranian fishermen, which has resulted in their death.

In the border meeting, Iran requested to know about the latest situation of an Iranian citizen, who was injured and arrested by Turkmen officers in Caspian Sea on March 21, 2018.

The Turkmen commander said he is in good health conditions, but he has been hospitalized.

Golestan province has both land and sea border lines with Turkmenistan.