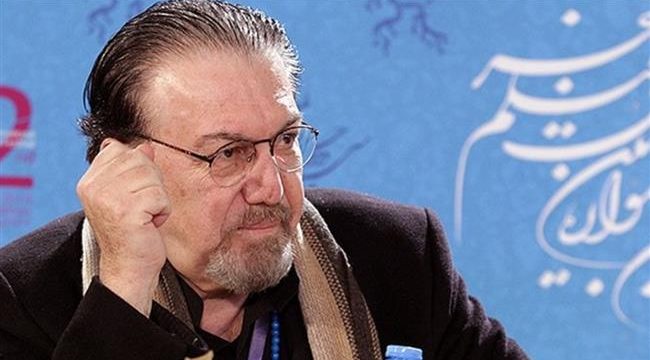 Cheshmazar died at Bahonar Hospital’s ICU in Tehran on Friday after suffering a heart attack.

Born in the northwestern city of Ardabil, he began learning music from his father Ismail and picked accordion as his first instrument.

The composer leaves behind a trail of much-touted film music, which snatched him two Golden Simorgh accolades in Iran’s iconic Fajr Film Festival.

He composed 22 film scores during his lifetime.

He was also awarded with the top prize for his score for the “Estranged Sisters” movie at the Malaysian Film Festival 15 years ago.

His most memorable scores include “Rain of Love,” “Rising,” “Sleep,” “Awaiting,” “Freedom,” “Rain of Happiness,” “Tehran’s Nights,” “Tehran’s Blossoms,” and “Dawn of Love.”