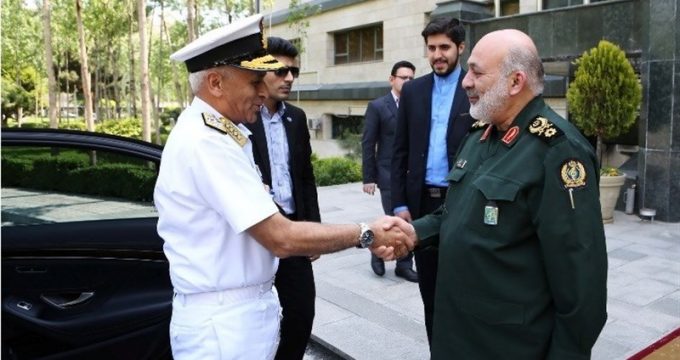 In a meeting with Iran’s Deputy Defense Minister General Qassem Taqizade in Tehran, the Indian Navy commander voiced readiness for programs to boost naval cooperation with Iran, such as the exchange of military delegations.

Hailing the growth in military relations between Iran and India and the reciprocal visits by naval flotillas of the two countries in recent years, Admiral Lanba said development of the strategic port of Chabahar in southeastern Iran provides a great opportunity for mutual cooperation. 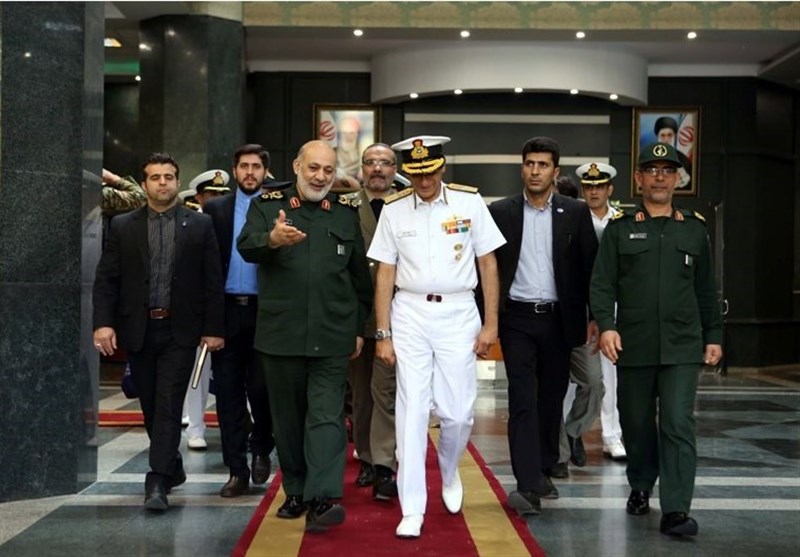 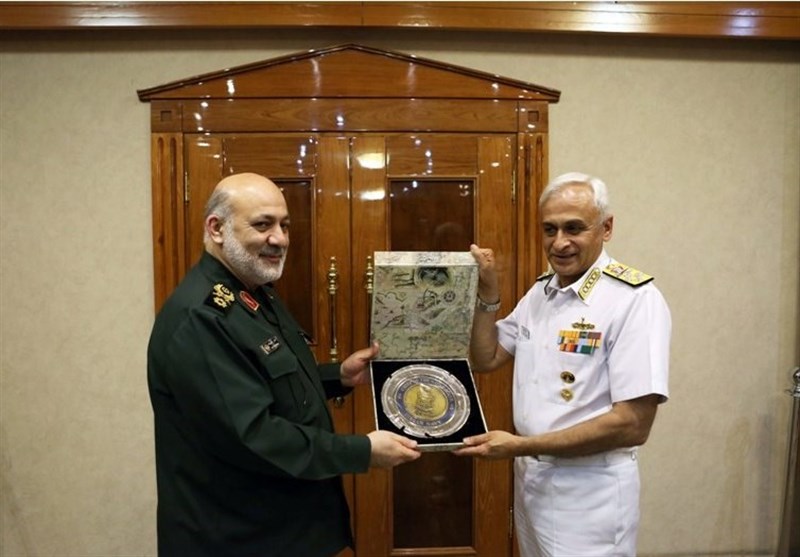 The Iranian official, for his part, highlighted the necessity for close coordination between Iran and India in the military, political and security sphere.

He also called for collective efforts and defense cooperation among the regional countries in the fight against terrorism, piracy and narcotics trafficking.