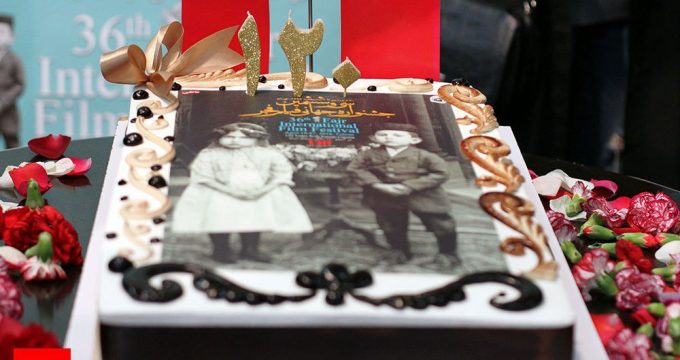 IFP – The 36th edition of Fajr International Film Festival opened last night as the country celebrated the 120th anniversary of the Iranian Cinema.

Renowned actor Reza Kianian cut into a cake on Wednesday to celebrate the birthday anniversary of cinema in Iran.

The ceremony was followed by the national premiere of Iranian filmmaker Majid Majidi’s latest drama Beyond the Clouds. 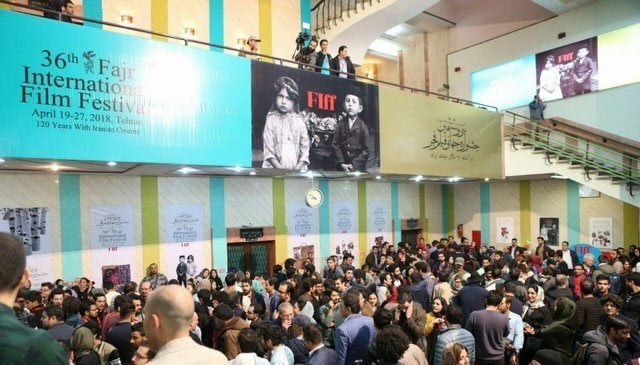 This year’s edition of Fajr International Film Festival is being held in Tehran on April 19-27, according to a Farsi report by ISNA.

The prestigious cinematic event is set to convene over 300 special guests ranging from filmmakers to screenwriters, actors to activists. 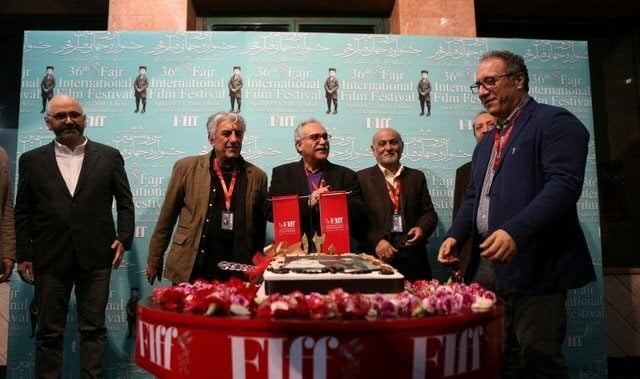