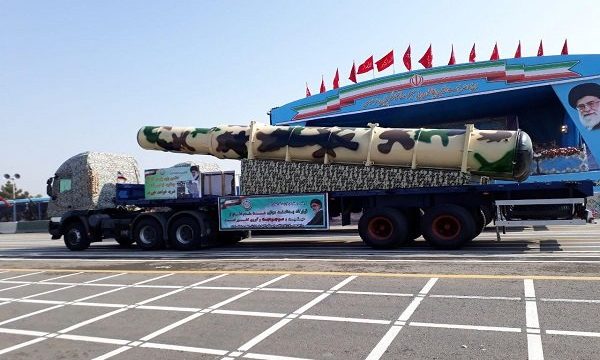 The ‘Kamin-2’ missile system which is the latest Iranian missile system was unveiled during nationwide parades in Iran to commemorate the Iranian Army Day on Wednesday morning.

The low altitude missile system is designed to confront with a variety of unmanned aerial vehicles (UAVs) and to target drones and planes flying at low altitudes.

The system is domestically upgraded by Iranian experts according to most advanced technology in the world.

It is worth mentioning that ‘Kamin-2’ is an upgraded version of Mersad missile system, which has already been tested and put into operation during previous air defense military drills.