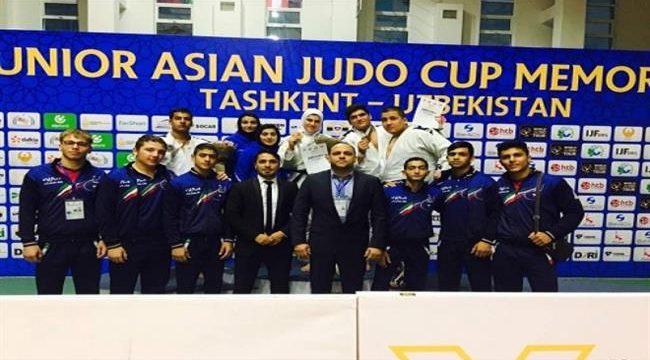 Press TV – Iranian judo practitioners have displayed fine athletic skills at the Junior Asian Cup in Uzbekistan, and been awarded three medals, including one silver, at the continental sporting event.

Abolfazl Shojaei defeated a contestant from the host nation in the first round of men’s under 90-kilogram weight class.

He later obtained two consecutive victories over Tajik and Kazakh rivals, and advanced to the semi-final round.

Shojaei prevailed over another representative from Uzbekistan and found a place in the title challenge.

He, however, lost to his Kazakh opponent in the final and scooped the silver.

The Junior Asian Judo Cup kicked off in the Uzbek capital city of Tashkent on April 11, and finished on April 15, 2018.