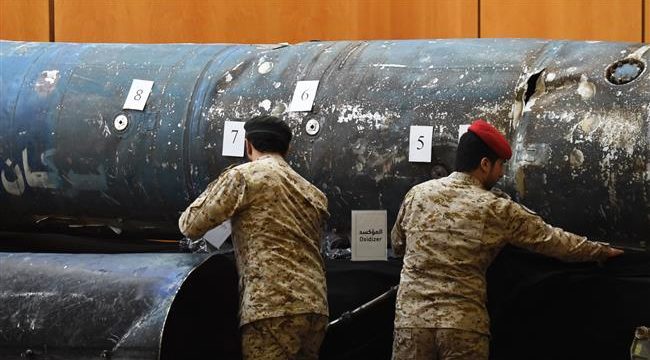 AFP and Reuters reported citing eyewitneses. There has been no official information on casualties or origin of the blasts so far.

Witnesses from Riyadh report hearing from 2 to 3 loud blasts.. Minutes later al-Arabia TV reported that Saudi air defense forces have intercepted a rocket over the capital.