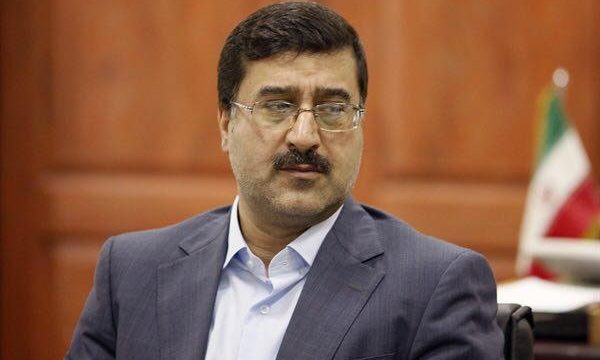 MNA – After an expert-level session, councilors at Tehran City Council (TCC) finally agreed with the second resignation of Tehran’s Mayor Mohammad Ali Najafi with 15 out of 21 votes in favor.

After resignation of Tehran’s mayor on Monday for the second time, councilors mulled over the resignation process and agreed with it unanimously.

Of 21 votes in total, fifteen were in favor, five were against and one was blank.

After accepting resignation of Tehran’s Mayor Mohammad Ali Najafi, councilors submitted their proposals until the selection of new mayor in an expert-level session. In the meantime, 14 councilors proposed appointment of Samiollah Hosseini Makarem as caretaker for this significant post at Tehran Municipality.

Eventually, Hosseini Makarem was appointed by councilors unanimously as caretaker of Tehran Municipality with 14 votes out of 21 votes cast.

It should be noted that City Council members on Sun. rejected the resignation submitted by Tehran’s mayor Mohammad Ali Najafi over ‘ill health’ and voted for his remaining in office.

A session was held on Sunday at the City Council, chaired by Mohsen Hashemi, to discuss the resignation of Tehran’s mayor Mohammad Ali Najafi.

“What forced me to hand in my resignation from the City Council was my poor medical condition,” Najafi said during the session today, adding that he is currently undergoing treatment.

“I would like to ask you not to link my resignation to political issues, although intensifying factors are always there to exacerbate the case,” he added.

The Chairman Mohsen Hashemi, speaking before the voting, rejected rumors that the reason behind Najafi’s resignation was lack of support from the City Council, adding that the assumption was “unfair” and “untrue”.