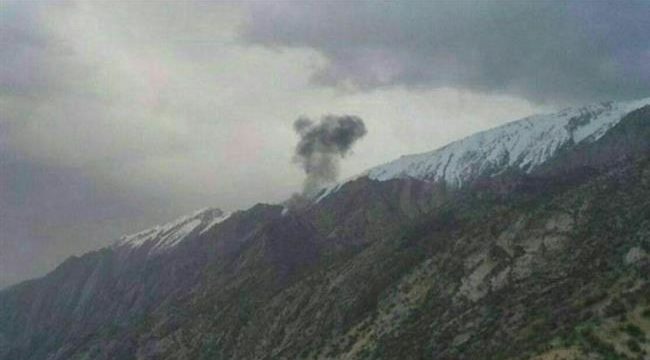 IRNA – Accompanied by the deputy ambassador of Turkey in Iran, the families of the Turkish plane crash victims arrived in Shahr-e Kord on Monday to transport the bodies of the victims to their motherland.

A business jet carrying eight passengers and three crew members crashed into a mountainside in central Iran late on Sunday, killing all on board.

The plane was flying back to Istanbul from the Persian Gulf Emirate of Sharjah. It was reportedly owned by Basaran Holding, a company active in construction and building luxury yachts.

The blackbox of the Turkish private jet was found, Deputy Governor of Chaharmahal and Bakhtiari Province Jafar Mardani said on Monday.

The black box will be delivered to the officials for further investigation, he said. ‘The 10 identified dead bodies will be transported by helicopter to Shahr-e Kord Airport.’

It is predicted that transporting the bodies will have been over by end of the day.

The Legal Medicine Organization of the province is also ready to give the families a DNA test, said a Provincial medical legal medicine authority.