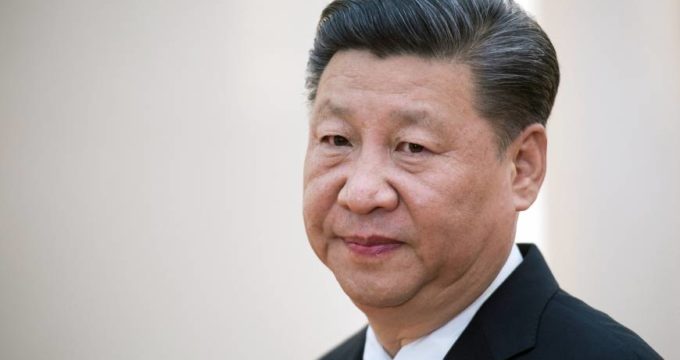 MNA– Chinese President Xi Jinping has sent a condolence message to Iranian President over the plane crash which killed all the passengers and the crew onboard.

The Aseman Arlines plane was flying from Tehran to the southern city of Yasuj when it crashed just 14 miles away from its destination, with 66 passengers and crew onboard presumed to be dead.

Other head of states including Russian President Vladimir Putin, Turkish President Recep Tayyip Erdogan, and Syrian President Bashar Assad have already offered their condolences over the death of 66 Iranian nationals on board.