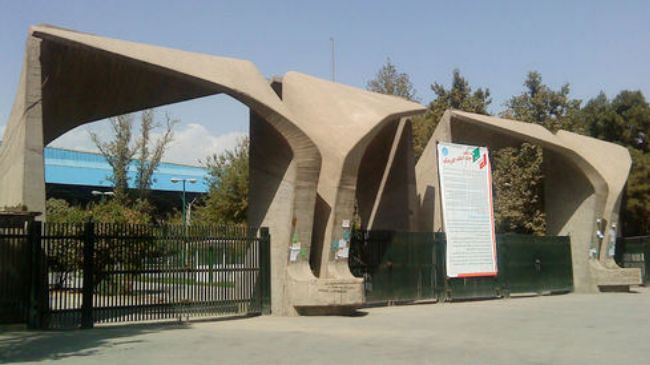 18 Iranian universities among best in Asia

According to Regional Information for Science and Technology (RICeST) and Islamic World Science Citation Center (ISC), ISC President Dr. Mohammad Javad Dehghani said that Times Higher Education has ranked 18 Iranian universities as among the best in Asia, up from 14 in 2017.

He noted that the Times educational website is one the most prestigious ranking systems in the world. In 2013, it ranked Asian universities for the first time along with its international rankings.