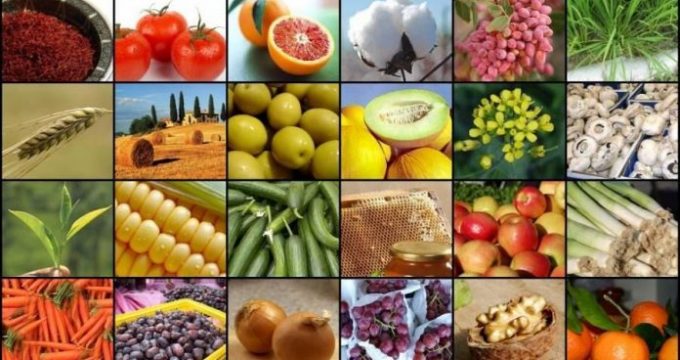 MNA – About 20,000 tons of agricultural, horticultural and livestock produce were exported from Semnan province to 10 countries in the nine months of the current Iranian calendar year in 1396 (from March 21 to Dec. 22).

He put the rials and currency values of these amounts of products exported from Semnan province in the same period at 766 billion rials and $21 million, showing 40 percent increase as compared to the same period of last year.

Elsewhere in his remarks, Miremad pointed to the salient characteristics of this province and said, “this province has proper condition for producing healthy products due to its diversified climatic conditions, etc.”

Semnan province is home to 43,000 users working in various agricultural fields, he said and put the agricultural and horticultural land area of this province at 198,000 ha.”

To conclude his remarks, senior official of Semnan province Agricultural Jihad Organization pointed out that effective steps have been taken in the field of exporting more agricultural and horticultural products in this province.