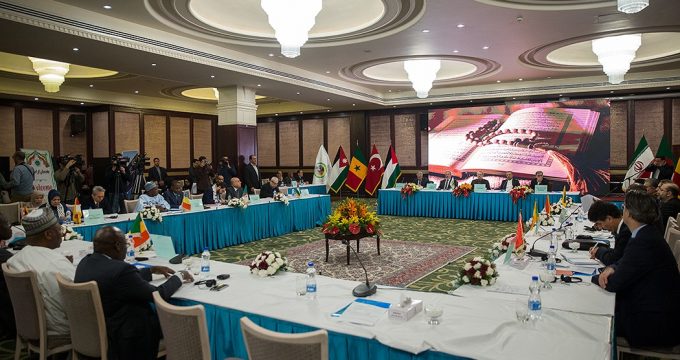 IRNA – The 13th Conference of the Parliamentary Union of the OIC member states (PUIC) and the related meetings started in the Iranian capital on Saturday.

54 states had been invited to attend the PUIC conference of which 44 countries expressed readiness for the event, a member of the Organization of Islamic Cooperation (OIC) Parliamentary Union Abdolreza Azizi told IRNA.

The parliamentary delegations have started arriving in Tehran since January 10, and the parliament speakers will arrive as of Saturday evening, Azizi said.

The 13th PUIC Conference will end on Wednesday after issuing a final statement, the official concluded.

The five-day PUIC conference is to focus on the questions of the World of Islam including the Palestine cause as well as political affairs and foreign relations, human rights, women and family affairs, cultural and legal affairs, dialogue of civilizations and religion, economic affairs, and the environment.