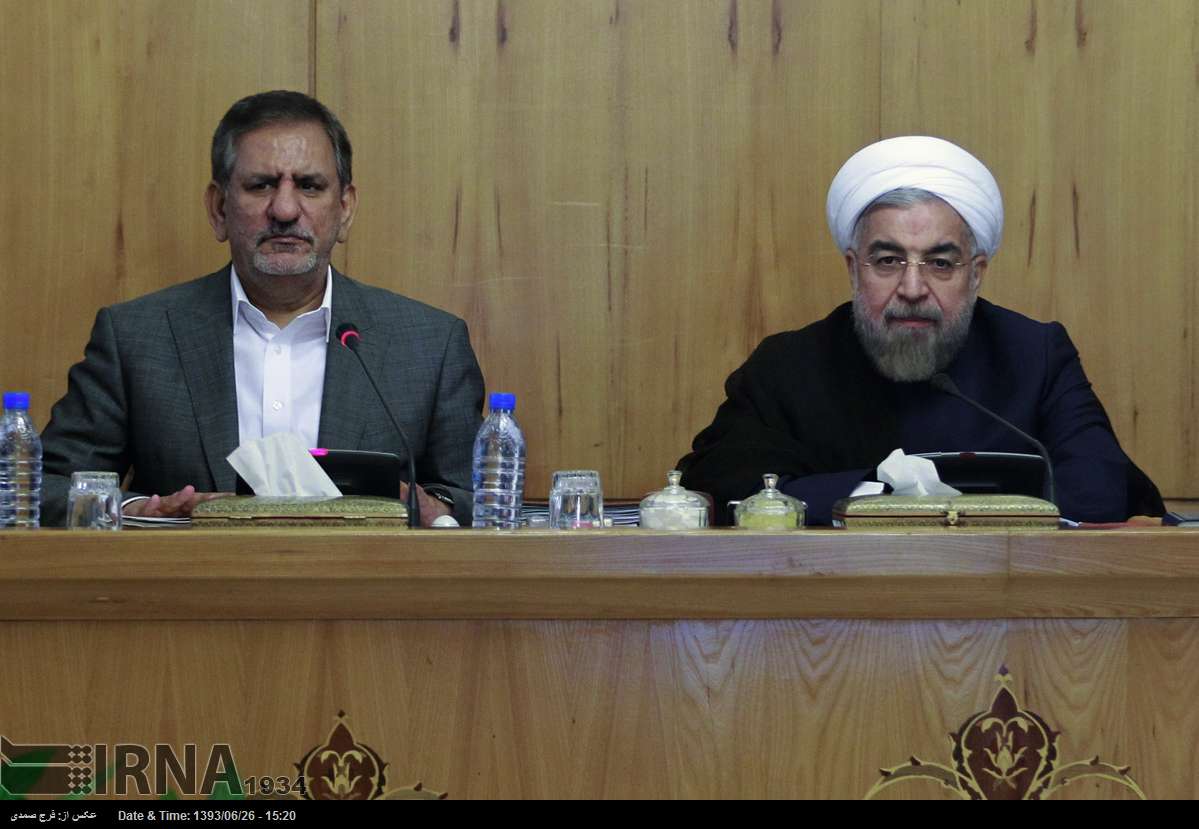 Speaking in a cabinet session on Wednesday, President Hassan Rouhani appreciated the Leader’s illuminating remarks about the recent situation in the country, and said “the main approach of the government for this year’s budget is boosting employment and eliminating poverty.”

Stating that the current economic problems have not happened overnight, the President said “when the Leader of the Islamic Revolution humbly considers himself the addressee of people’s rightful demands, this means that all authorities must acknowledge the problems and exercise unity and empathy to disappoint the enemy from fulfilling their conspiracies.”

He also appreciated people and security forces’ passionate, vigilant attendance in addressing the recent incidents, stressing unity and national solidarity, as well as peace and hope as essential for the country’s progress and called on the media, including the state TV to stay vigilant and refrain from disseminating rumors and defamations, which he described enemies’ wish.

He also tasked the Minister of Interior to cooperate with the related organs to prepare a precise report on the recent incidents within a week.

The cabinet also agreed to approve the bill aimed at encouraging and supporting mutual investment between the Islamic Republic of Iran and the government of the Czech Republic and submit it to the Iran’s Parliament.

Encouraging and mutually supporting investments and increased business initiatives in investment, economic capability and sustainable development are among the objectives of the agreement.