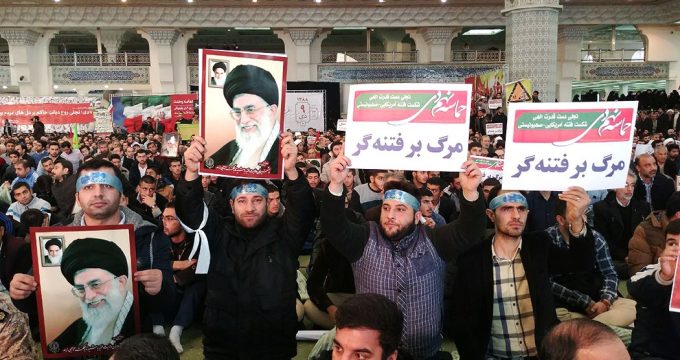 Tasnim – Iranians attended countrywide marches on Saturday in commemoration of a huge rally back in 2009 in which the nation reaffirmed allegiance to the Islamic Republic Establishment and ended months of turmoil, including sacrilegious riots, following that year’s presidential election.

Various cities of Iran saw people from different walks of life pouring to the streets on Saturday to mark what has become known as “Dey 9” epic. 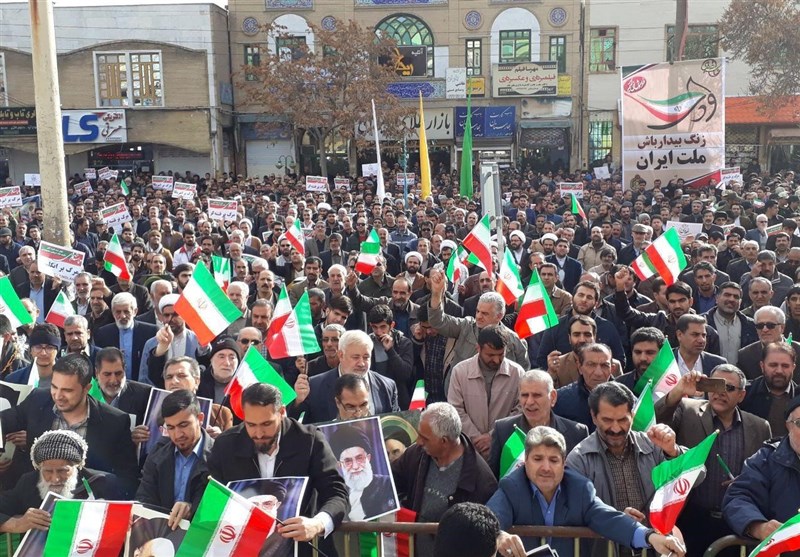 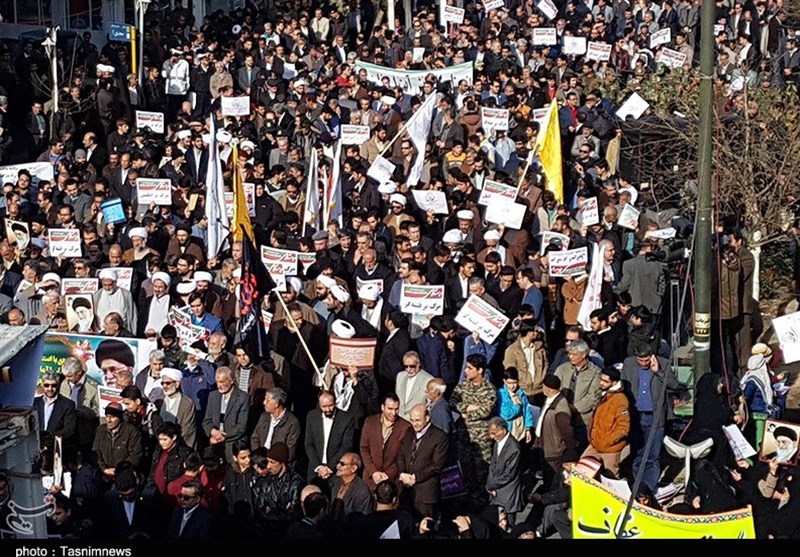