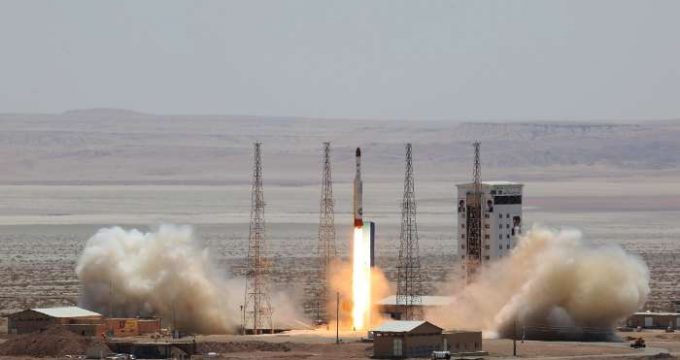 FNA- Managing-Director of the Iranian Aviation Industries Organization (IAIO) Manouchehr Manteqi announced that his country ranks second in the region in the construction of space infrastructures and launching different satellites into the orbit.

Head of the Iran Space Research Center Hassan Haddadpour announced in October that the country will orbit 4 new home-made sensing and telecommunication satellites in the next four years.

Haddadpour had also announced in May that the country will send a new home-made sensing-operational satellite, named ‘Soha’, next year.

Iran in February unveiled two new home-made satellites of Nahid 1 and Amir Kabir as well as a space tug built for the first time in the country.