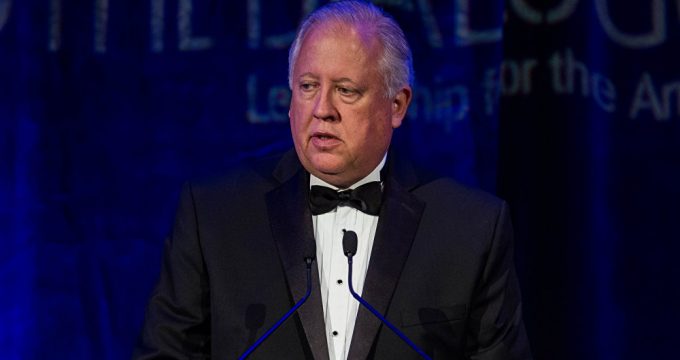 Sputnik News– Under Secretary of State for Political Affairs Thomas Shannon will lead the United States’ delegation at a meeting on the Iran nuclear agreement in Vienna.

The US State Department said in a press release on Tuesday that Under Secretary of State for Political Affairs Thomas Shannon will lead the country’s delegation at a meeting on the Iran nuclear agreement in Vienna on December 13.

“Under Secretary of State for Political Affairs Thomas A. Shannon will lead the US delegation to the Joint Comprehensive Plan of Action (JCPOA) Joint Commission meeting in Vienna on December 13,” the release said.

Despite the fact that the International Atomic Energy Agency, which monitors the implementation of the Iran nuclear deal, repeatedly confirmed Tehran’s compliance with the terms set by the multilateral agreement, US President Donald Trump announced the “serious shortcomings” of the accord in mid-October, and threatened to pull out of the deal if it wasn’t reconsidered.

The JCPOA was signed in July 2015 between Iran on the one side and China, France, Russia, the United Kingdom, the United States, and Germany on the other. In effect since January 2016, the deal stipulates the gradual lifting of the economic and diplomatic sanctions imposed on Iran by Western nations in exchange for assurances that Iranian nuclear program will remain peaceful.

“The nuclear deal is a rare triumph of diplomacy over confrontation. Undermining that would be a mistake. Europe should not pander to Washington’s determination to shift focus to yet another unnecessary crisis — whether it be Iran’s defensive missile program or our influence in the Middle East,” said Iranian foreign Minister Mohammad Javad Zarif.

According to the foreign minister, Iranian military capabilities are only defensive, and have only been used against “a few equally heinous adversaries,” namely the regime of Iraq’s former leader Saddam Hussein and its terrorist allies, and the Daesh terrorist group.

The US lawmakers will now be deciding whether to reimpose the sanctions on Iran that were lifted as part of the nuclear deal.