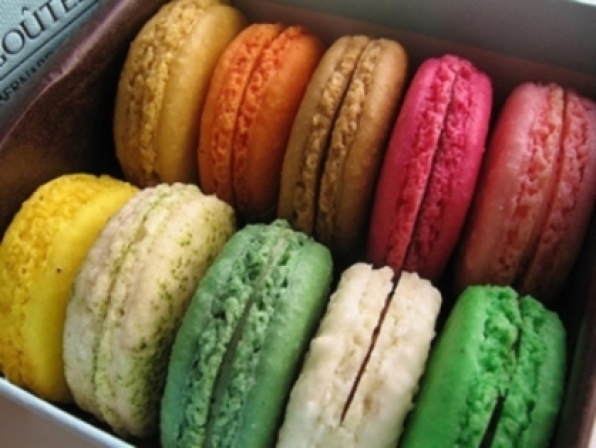 IFP – Two Iranian scientists have managed to produce special sweets for patients with diabetes using a special kind of seaweed.

“These sweets are made from the nectar of a (sweetening) plant called Stevia and a seaweed called Spirulina,” IRNA quoted Nokhbeh Zare as saying in a Farsi report.

She also noted that Stevia is a plant native to South America that is being cultivated in various European countries these days, and has been cultivated in Northern Iran for several years.

This Iranian scientist also added that Stevia is a strong sweetening plant that can be a good alternative to refined sugars.

This plant reduces blood pressure and cures diabetes and high blood sugar, according to her.

“Spirulina is also a type of seaweed which is very high in protein,” said Nokhbeh Zare.