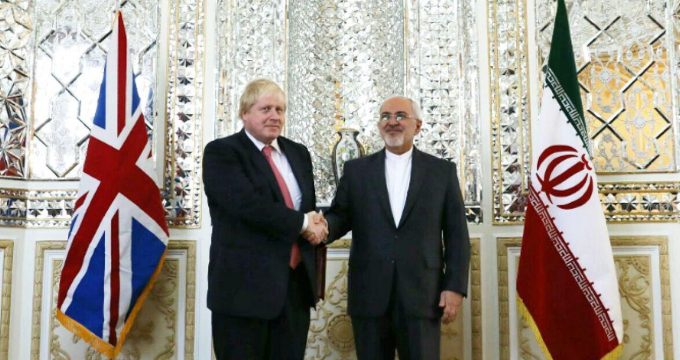 Tasnim – British Foreign Secretary Boris Johnson in a visit to Tehran reaffirmed his country’s commitment to the full implementation of the Joint Comprehensive Plan of Action (JCPOA), a nuclear agreement between Iran and six world powers.

In the gathering, the top British diplomat highlighted the significance that London attaches to the JCPOA, saying his country remains committed to the full implementation of the nuclear deal. 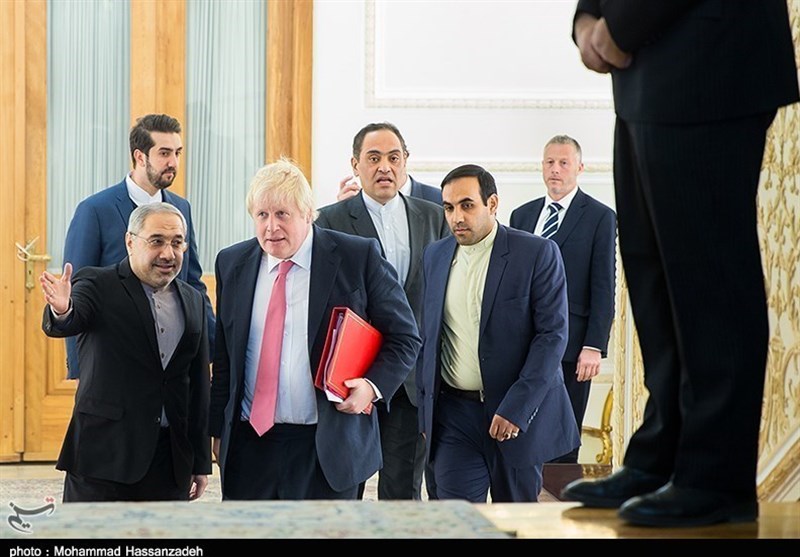 He also called for closer cooperation and continuation of consultations with Iran.

Other topics discussed in the meeting included Tehran-London economic relations, ways to boost banking and trade ties, as well as regional and international issues. 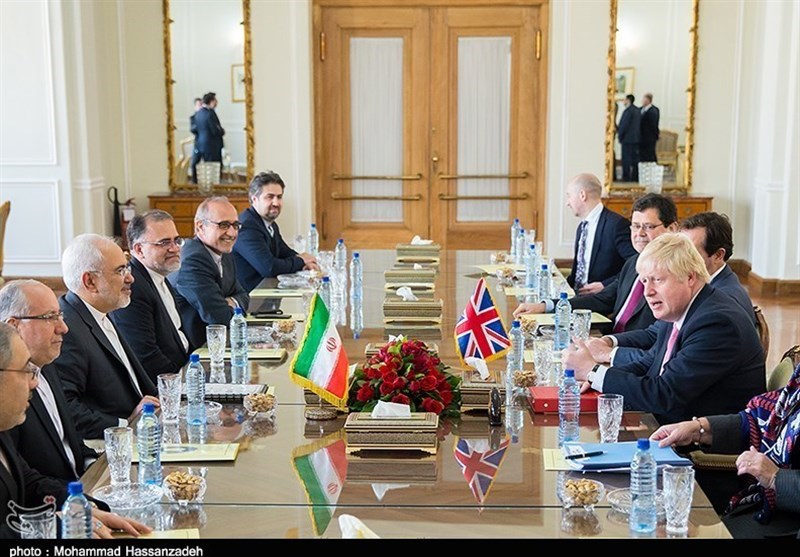 Iran-Britain ties soured in 2011. On November 27, 2011, a large majority of Iranian lawmakers voted to downgrade diplomatic ties with London, following Britain’s decision to impose sanctions on the Central Bank of Iran.

Following the incident, Britain withdrew its diplomatic staff from Tehran on November 30, 2011, and asked Iran’s diplomatic delegation in London to leave within 48 hours.

The two countries made diplomatic efforts afterward to amend ties.

In August 2015, the British embassy in Iran reopened after a 4-year closure. Britain’s then foreign secretary, Philip Hammond, attended a ceremony in Tehran to mark the reopening on August 23. It was the first visit by a British foreign secretary to Iran since 2003.

The thaw in Tehran-London relations came after finalization of the JCPOA in July 2015. The nuclear deal took effect in January 2016.