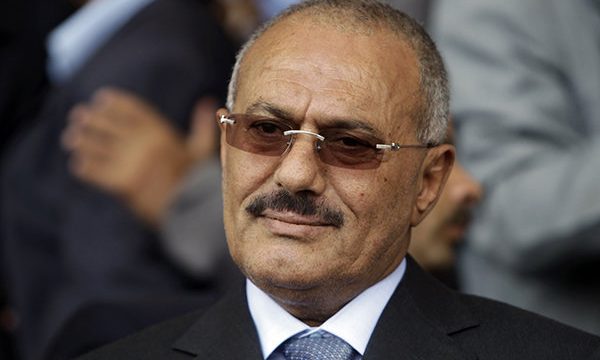 The killing of Ali Abdullah Saleh, the former Yemeni president, removes the country’s most important political figure for four decades from a complex equation that has plunged the Arab world’s poorest nation into conflict and sparked the world’s worst humanitarian crisis.

His death marks a dramatic shift three years into a war in a state of stalemate. It risks the conflict becoming even more intractable.

Saleh was an important player in Yemen’s descent into civil war. His reluctant departure from power in 2012 – forced upon him by the Arab spring after 33 years of rule – brought his Saudi-backed deputy, Abdu Rabbu Mansour Hadi, into office.