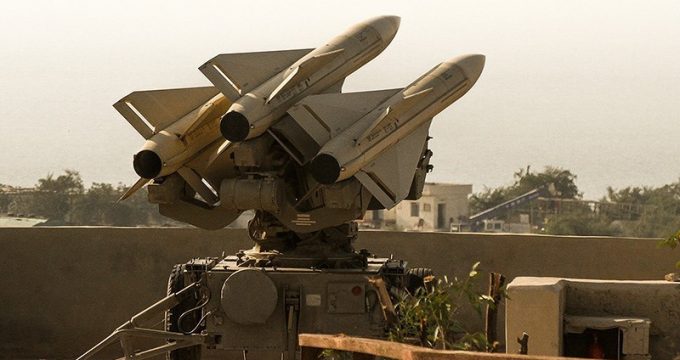 IRNA – NATO Secretary General Jens Stoltenberg said on Monday that Iran’s nuclear program has to be distinguished from the country’s missile capability.

Speaking at a press conference at NATO Headquarters in Brussels ahead of a foreign ministers meeting of the organization, Stoltenberg voiced NATO’s full support for the implementation of Iran nuclear deal.

NATO members are now focused on the full implementation of the deal because it will directly influence NATO allies, the official said.

NATO foreign ministers are to hold two-day of talks beginning Tuesday (December 5, 2017) to discuss the Alliance’s continuing adaptation in the face of diverse and evolving security challenges.