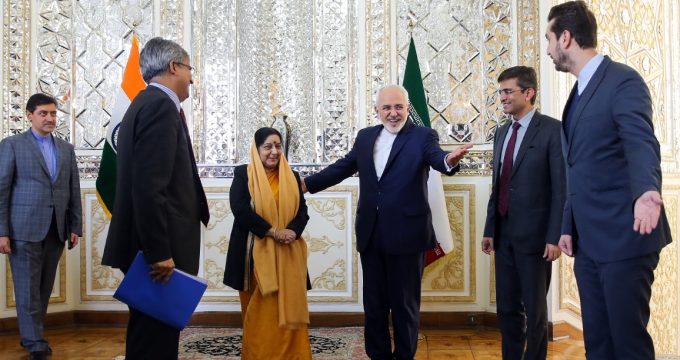 During the meeting, the two ministers called for the expansion of all-out relations and cooperation between the two countries.

Indian foreign minister, for her part, called for the expansion of relations and cooperation with the Islamic Republic of Iran.